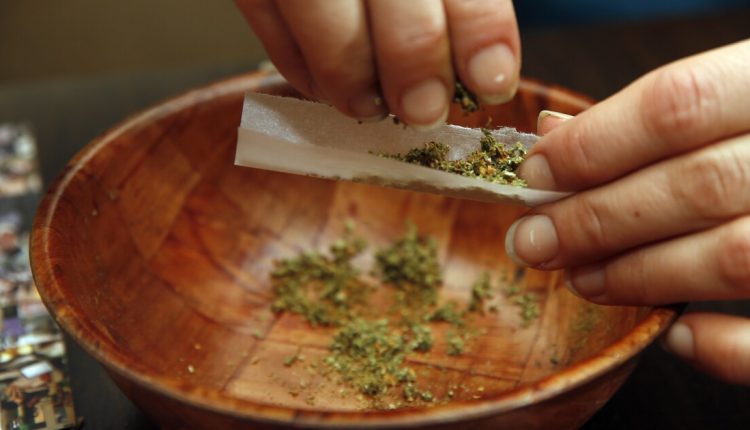 TUCSON, Ariz. (KGUN) — The city of Tucson brought in $2.4 million in marijuana revenue this fiscal year, according to City Administrator Michael Ortega.

“We had planned to have about $8 million by the end of the year,” Ortega said. “We had budgeted that, we had projected that.”

The city gets the money from state revenue.

“We’re a bit close,” Ortega said. “There’s about 5 months left so we’ll see how this allocation and distribution by the state balances that out.”

The money that the city receives goes into the city’s pension fund. According to Ortega, this fund amounts to around 78 million US dollars.

“It really helps,” Ortega said of the marijuana intake. “Those dollars would otherwise come from the general fund, so we’re happy to be able to use them for those purposes.”

This gives the city more financial leeway for other projects, Ortega said.

KEEP IN TOUCH WITH US ANYTIME, ANYWHERE

Letter to the Editor: News from Barnes & Noble is still making waves through the community | letters