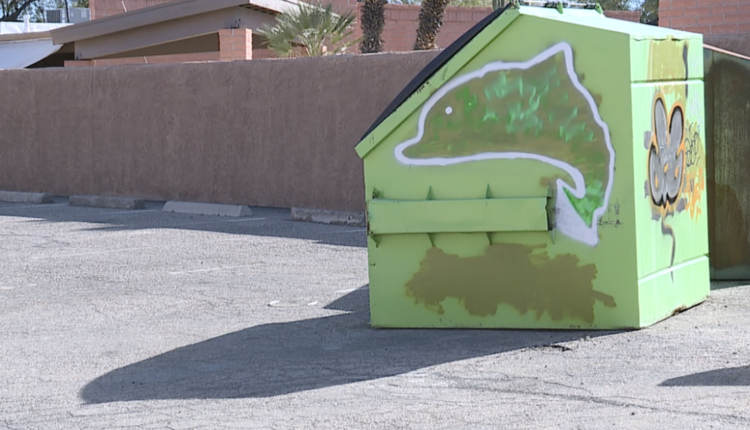 TUCSON, Ariz. (KGUN) — Many people call the non-emergency number for things like pot holes, trash and graffiti. Soon, the City of Tucson will implement a new number, 311. This new non-emergency number will help connect a person with the correct department without sifting through a menu.

“You’re going to have a human being that you’re talking to and that human being is going to be able to dispatch your non-emergency call to the right department,” Councilman Steve Kozachik said.

Kozachik said the goal is to ease 911 dispatchers.

“We want to have some place to go,” he said. “You know I got a pot hole in front of my house, there’s a homeless encampment or my trash didn’t get picked up.”

Estelle Flores, the owner of Tucson Stained Glass, has been in business near Grant Road and Alvernon Way for nearly the last 18 years. She said she’s seen the area change drastically.

“We’ve been broken into three times, which I guess isn’t bad but it’s not ideal,” she said.

She said there’s always been a steady stream of graffiti on the wall and trash cans in the back lot of her shop. She took matters into her own hands and covered most of it up herself.

“I had the paint buckets and rollers and brushes and I would go do that,” she said. “But it got too much for me to handle.”

She said it would be a more efficient way to handle the non-emergencies that she encounters every day.

“I can’t wait,” she said. “I’ll be the first caller even just to say thank you for offering that.”

Kozachik said the new number will be completely ready for people to use by the end of the year but there will be a soft launch in mid-March. In mid-March, he said the new program wouldn’t be fully staffed but people could start calling in.

Katie Hobbs may not speak all that loudly, but she has a lot to say