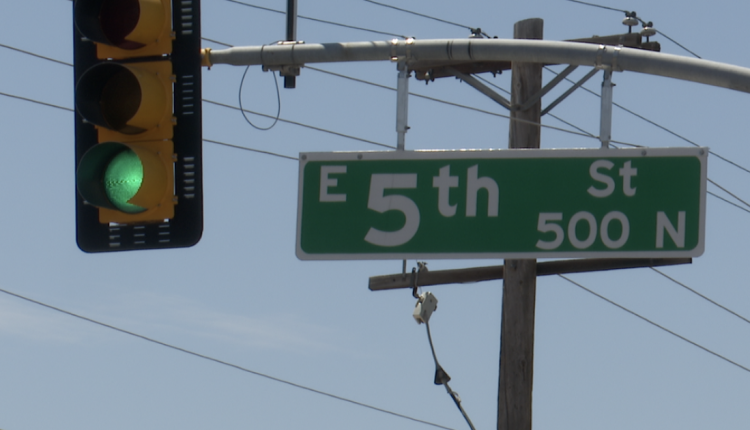 City of Tucson to improve safety on 5th and 6th street

TUCSON, Ariz. (KGUN) — The City of Tucson is looking to improve safety for drivers and pedestrians on 5th and 6th streets. Next year, 5th Street between Country Club Road and Wilmot will be repaved. On 6th Street, city leaders said they plan to improve the street from Campbell Ave to Country Club Road.

“The primary reason to do this is safety three lane roads have a great safety record.” Ryan Fagan, the city’s project manager said. “There’s been a lot of research on changing from four to three lanes like what’s being considered here, and it will decrease crashes from 19% to 47%.”

For Tanya Barnett, the traffic impacts her two month old business. She owns the Midtown Vegan Deli and Bakery and said while she has built a customer base, the street in front of her shop is important.

“We have a really great group of regulars already of people that live in the area and people that drive pretty far to get here,” she said.

But the traffic on 5th and Rosemont where the deli is located is severely congested, she said.

“I don’t’ know what it is right here on Rosemont and 5th there tends to be a lot of accidents,” she said. “I think people are running the red lights.”

Just down the street is Rincon and University High Schools, where thousands of kids walk or are driven to school. One of Rincon High School’s counselors Brenda Kazen said as a bike commuter herself, three lanes would make it a lot safer.

“5th Street is a death trap,” she said. “If fifth is narrowed to one lane instead of two that would cause more of a back up, but on the flip side it would be a lot safer.”

The City is looking for people to give their input via a survey that you can find here.

Michael Page: Fighters like Michael Chandler incentivized to be more reckless instead of true martial artists