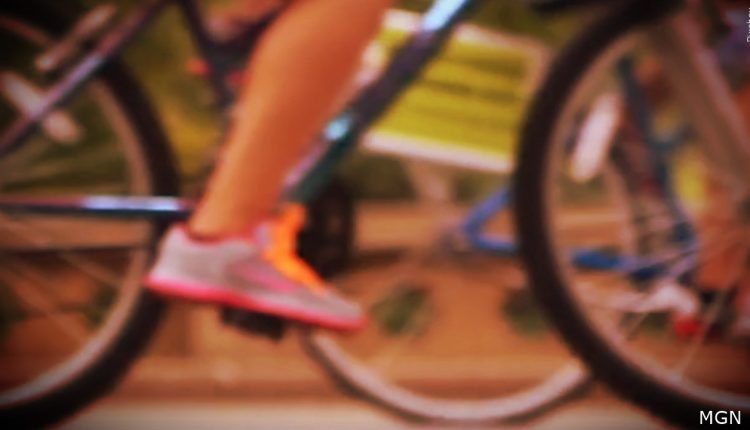 For further context, the event was where Douglas Nicholls and Gerardo Anaya, Mayors of Yuma and Somerton, rode their bikes with their constituents.

Moreover, it was a 25-mile bike ride through Highway 95, starting at the Yuma Civic Center at 8:00am.

From there, the riders would stop at Cocopah Corner, Somerton, Gadsden and San Luis.

“Every community, at those stops, will have some refreshments, and some place to take pictures. Just some little activity and music, so everybody can catch up and get refreshed and go on to the next leg,” Yuma Mayor Douglas Nicholls said.

Once the bike ride reached the finish line, there was a party near San Luis Rio Colorado City Hall.

Not only that, the Mayor of San Luis Rio Colorado met with riders to ensure their safe return from Mexico.

Fortunately, the riders would not have to wait in line to come back to the United States.

Lastly, the point of this yearly event was to show the real relationship between Yuma County and Mexico.

Spooky books for the Halloween season in Tucson