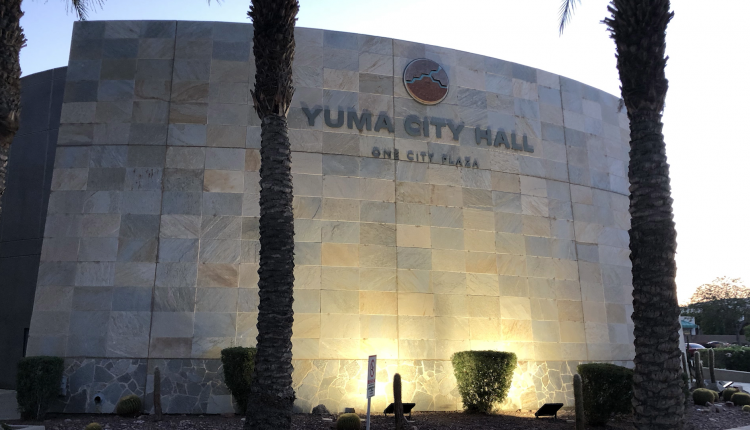 City of Yuma plans for more jobs and transit

Yuma City officials say they’re looking at the bigger picture when it comes to not only the needs of Yuma but also the future of the growing city and population.

Although it is still in the early stages of the budgeting process, the City of Yuma has been working on a plan since last December, according to acting City Administrator Jay Simonton.

That plan was just presented to Yuma Mayor Doug Nicholls and other council members at the latest work-session meeting.

“The initial budget presented by the interim city administrator includes eight new positions. That includes a very important position for Yuma Police Department (YPD), which is our video technician. That video technician person will manage all the body cam activity that happens,” says City of Yuma Mayor Doug Nicholls.

Other city positions include wastewater management, public works, and accounting.

A new fire station is also in the budget.

“It’s currently under design and should be built, starting construction later this year. And that will be on 8 1/2 E, south of the interstate. So it will be able to serve that eastern part of our community as it grows,” explains Nicholls.

The long-time plans to turn Hotel Del Sol into a transit center can finally come to fruition as the city has been approved for the RAISE grant, a program that allows the Department of Transportation to invest in roads and transit centers among other projects.

“This year we were granted the 10 and a half million dollars for the rehabilitation of the Del Sol into a multi-modal center,” says Nicholls.

And with the cost of living going up, a pay rate increase is also outlined in the current proposal ranging from three to six percent in two-part increments.

Members of the Yuma community can voice their opinion on the proposed budget on the City of Yuma website or in person at the city council meetings.

The finalized budget is expected to be approved in June and take effect at the beginning of July.