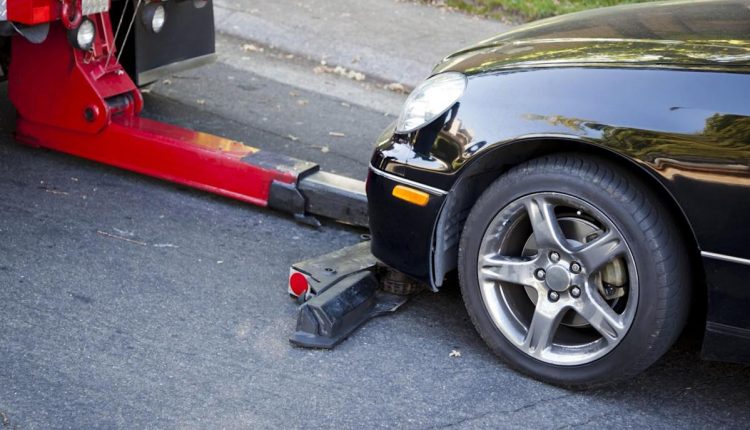 A federal appeals court has ruled that a Washington state couple’s lawsuit against the state of Arizona over an alleged unconstitutional seizure of their property can proceed.

Terry and Ria Platt were loaning their vehicle to their son to use on vacation in 2016 when Arizona State Troopers stopped him on Interstate 40 in Navajo County for having tinted windows. A K-9 search discovered a small amount of marijuana in the 2012 Volkswagen Jetta, and police also found $31,000 in cash.

Police confiscated the car and the money, although neither the Platts nor their son were ever charged with a crime.

The couple is represented on a volunteer basis by the Virginia-based nonprofit Institute for Justice.

According to attorneys from the Institute for Justice, the Platts completed the necessary paperwork to get their car back, but at the time could not afford an attorney or attend a court hearing on the matter.

“After five years, the Platts can finally have their day in court,” Keith Diggs, an attorney with the Institute for Justice, said in a press release. “Policing for profit is against due process and we will defend the rights of the Platts against the abuse that happened here.”

The Institute for Justice is demanding a token payment of $1 and Navajo County is to admit his actions were unconstitutional.

“This long-running case shows how complicated it can be to sue the government for violating its constitutional rights,” said Paul Avelar of the Institute for Justice. “But it also shows how much Arizona has changed its foreclosure laws for the better since the Platts first became victims.”

Gov. Doug Ducey signed a bill reforming the state’s civil forfeiture laws into law in May, five days after the bill passed both houses of the Arizona Legislature with bipartisan support.

“Currently, this civil process does not require a criminal conviction before a person’s property forfeits to the state, and there are many stories of property being taken, forfeited, and sometimes sold without the person ever being prosecuted,” Ducey told the Time . “House Bill 2810 provides that balance. It ensures that stealing property is truly linked to criminal activity, while giving innocent people the opportunity to get their property back.”