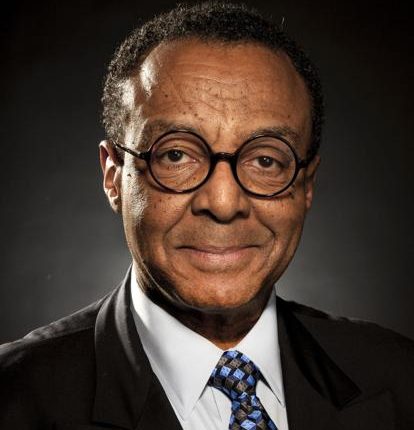 As hard as they try, soldiers who return home from battle don’t always make it out of the war on the battlefield.

As a result, when the Taliban militia rolled into the Afghan capital with surprising ease on August 15 and took over the government, a senior Veterans Affairs official emailed the department’s senior officials.

“We should monitor suicides and see if we see any increase,” Veterans Affairs chief of staff Tanya Bradsher said in the email, as reported by Politico. “The message triggers.”

“My network of veterans is tumbling, and I’m sure yours are too,” wrote Bradsher in the August 15 email received, according to Politico, about a Freedom of Information Act request. “Can we highlight in our communication channels that VA has resources available? I am thinking of the veterinary centers in particular, but they are open to all resources. That is devastating for many. “

As shocked as I was to hear that after 20 years of fighting the Taliban, America’s longest war had stalled so ingloriously, it was comforting to hear that the VA was, at that precipitating moment, mental health and the prospect of an increase in suicides took seriously.

One of them is Paul Rieckhoff, who founded the Iraq and Afghanistan Veterans of America after serving as a first lieutenant in the army and infantry rifle platoon leader in Iraq from 2003 to 2004.

“I’ve been doing this for almost 20 years,” he told me on the phone, “and I’ve never seen the military and veteran community under more stress than now.”

Although the vast majority of soldiers exposed to combat do not report post-traumatic stress disorder, let alone commit suicide, a June report by Brown University surprised experts with these statistics: four times higher than the number of deaths since the terrorist attacks of 11th War missions.

Chicago-born Tom Amenta, who completed two tours in Afghanistan as an Army Ranger, understands this. Now 40 with a degree in Political Science from the University of Illinois at Urbana-Champaign, he felt many bitter memories while reporting on the chaotic retreat saw.

“I had a really tough transition from the military,” he told me. Six weeks after leaving the combat zone, he was in a University of Illinois classroom. He was doing himself a disservice with this abrupt transition, he recalled.

“I’ve been thinking very seriously about killing myself,” he said. But with the help of some good friends, he began to process his conflicting thoughts and learn to trust people, he said.

“I realized that it was less about my war experience than that feeling of isolation and alienation,” he said. “That really started to help.”

Now, together with his retired ranger Dan Blakeley, he has turned his experience into “The Twenty-Year War”, a photo book about 71 veterans of the global war on terror and the challenges of reintegration into civilian life.

As a drafted veteran of the Vietnam-era army, I asked Amenta how he dealt with the nagging question of whether our sacrifices – and those of others who were much greater – were worth it in the end.

His answer stuck with me: “As a very good friend of mine, Claire said to me, ‘Tom, I’ve seen my children grow up for the last 20 years,’ she said. “My father had to watch his grandson grow up. We were safe because of the work and dedication of you and other soldiers and Americans who fought to keep America that way. ‘ So I say, yes, this is my anchor. “

Excellent. We all need some kind of anchor when the world seems to be falling apart around us. The war in Afghanistan, like the one in Vietnam, lasted far too long without a clear common sense of purpose.

But, like in Vietnam, we must never devalue the service and sacrifice of those who answered the call so that the rest of us can sleep better at night. As trite as it may sound to some, it still means a lot to me when I say to a fellow vet: “Thank you for your service.”

Clarence Page is a columnist for the Chicago Tribune.