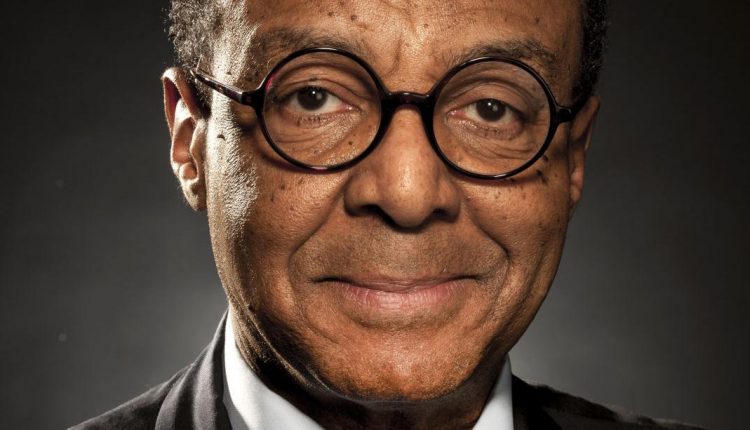 When I heard that Rep. Bobby Rush had decided to retire after an impressive three decades in Congress, I was reminded — to borrow my favorite line from the Grateful Dead — what a long, strange journey it’s been.

Our career paths first brought us together in the late 1960s when he was vice chairman of the Illinois Black Panther Party.

Two decades later he was vice chairman of the Illinois Democratic Party.

“Only in America,” as my late father said with satisfaction at how far black people had come in his life.

In fact, I covered the Illinois Panther Chapter before its original chairman, Fred Hampton, and fellow Panther, Mark Clark, died in a 1969 FBI “shooting” that turned out to be more of an assassination, as in the Oscar-nominated “Judas.” and the Black” represented Messiah.”

Rush transitioned into Hampton’s position when the organization was in decline, and I found myself covering his first campaign for the Chicago City Council—and later his victory in the 1st District congressional campaign on Chicago’s South Side .

What is most remembered now is his three decades of service as the only politician to defeat Barack Obama.

“Go out and do it,” Rush replied, “‘If you don’t do it now, you’re going to spend the rest of your life regretting it.’ I think that was good advice.”

Rush also has a keen sense of historical significance. He held his press conference at Roberts Temple Church of God in Christ, where the funeral of 14-year-old Emmett Till was held more than 60 years ago after he was murdered by racists in Mississippi for allegedly referencing a white woman.

Rosa Parks would later say she had Till in mind as she famously refused to give up her seat on the white section of a Birmingham bus.

Parks inspired countless others and revived the movement that would evolve into more militancy and the birth of the Black Panthers in the 1960s.

But after leading the already-declining organization to quiet demise in the early 1970s, Rush turned to mainstream politics, first as a city councilman, then as a congressman, becoming a voice for bold progressivism against such familiar issues as police misconduct, child starvation and affordable housing.

In his new role as Elder Statesman, he honors the past with his activism, recently calling for the opening of the FBI files on the Hampton and Clark murders – and the name of the late FBI Director J. Edgar Hoover of the FBI -Remove headquarters in Washington.

Congress alone will not liberate blacks, equalize them or create an equal society, he said: “But I learned determination in the Black Panther Party, not limitation.”

Now he has more time for his family and his latest incarnation as an ordained minister, which he calls a “reassignment.” “I’m not retiring,” he said. “I’m returning home.”

He is also sending a message to new generations. “The system” can react to the great grievances of the time – and whether changes come quickly or with great sacrifices, perseverance pays off.

Clarence Page is a columnist for the Chicago Tribune.