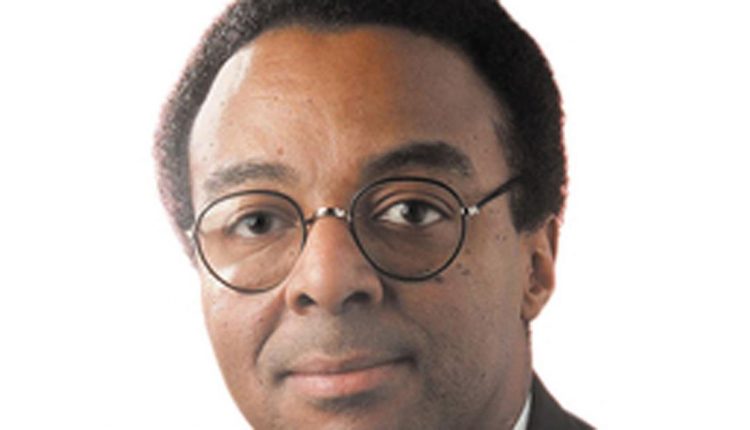 CLARENCE PAGE: Who’s Afraid of Critical Racial Theory? Those who don’t know what it is columnists

“The truth is that colonists broke free of England’s restrictive monarchy to form an independent republic that recognized our God-given civil liberties,” she wrote.

Yes, except that they deprived slaves, women, and Native Americans, among others, from equal rights. These groups were later added after hard-won campaigns, the civil war, and the constitutional amendment process.

We lose a lot if we just want to reflect on the heroic and joyful side of our nation’s history. Former US Senator Rick Santorum, a Republican from Pennsylvania and a twice-failed candidate for his party’s presidential nomination, demonstrated this recently when he was swept up in conversation with the Standing Up for Faith and Freedom conference.

“We came here and made a blank board,” he said. “We gave birth to a nation out of nothing.”

This is a broad and amazingly ignorant narrative of Indigenous Americans encompassing more than 500 nationally recognized tribal nations with their own languages, history, government, and religious traditions. He later admitted that he had misspelled it.

But Donald Trump made no mistake when, as president, he ordered federal agencies to end racist awareness training on issues such as white privilege and CRT, calling the issues “divisive, anti-American propaganda.” President Joe Biden reversed this order.