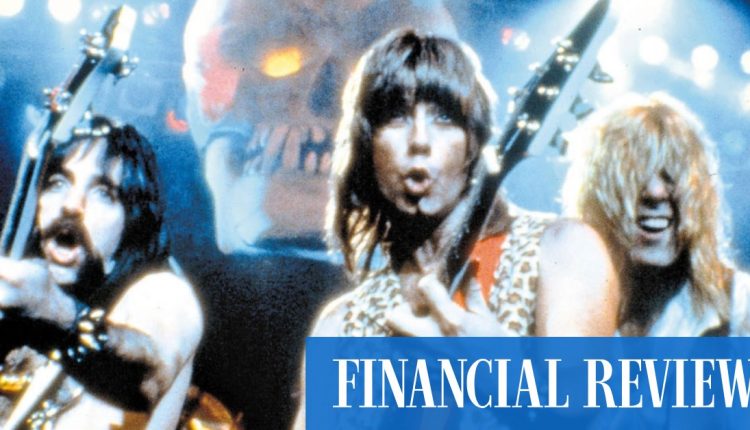 This is corporate titling in the style of Spinal Tap, where lead guitarist Nigel Tufnel was second to, he, no one except co-lead guitarist David St Hubbins. We eagerly await Flagstaff’s reworking of Spinal Tap’s 1982 special Smell the Glove.

Flagstaff found itself out of pocket after working on deals for Collection House as the ASX-listed debt collector attempted, ultimately unsuccessfully, to remain afloat by flogging enough assets for scrap.

Despite this, Collection House suffered the ignominy of appointing administrators from FTI Consulting in June. The tallied debts, according to FTI’s missives to creditors, included $1.97 million owed to the Commonwealth Bank and $10.85 million to Westpac. At least that’s one league table where Pete King‘s bank outranks Matt Comyn‘s.

Another $5.63 million is owed to a further 95 unsecured creditors, whose identities were detailed in a filing with regulators. That led us to Flagstaff’s $1,265 million (although it remains unclear what jobs were done for this cash in the “we’ll pay you later” bucket).

Fingers crossed Flagstaff and all creditors recoup a good whack of cents in the dollars they are owed. It’ll all depend on what administrators can sell the business for. Not that the rate of returns to creditors is typically good in many insolvencies.

Heck, if a debt collector can’t pay out its debts, who can?

Diggins-Smith and Phoenix take on Ogunbowale and the Wings | Sports

Social Media Posts Criticize the 988 Suicide Hotline for Calling Police. Here’s What You Need to Know.