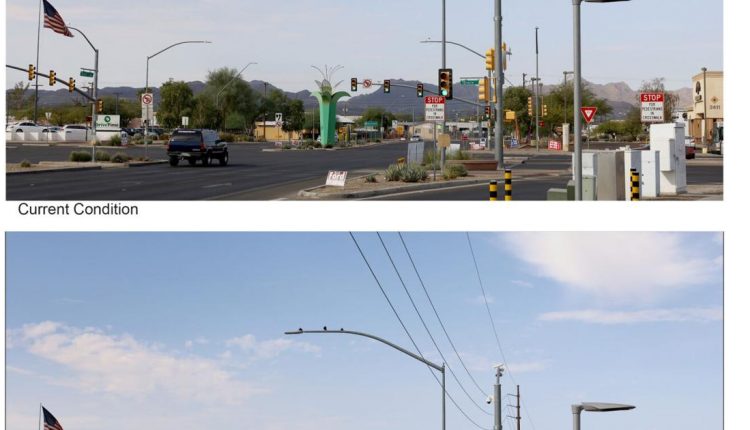 District and other general room plans were also drawn up with the participation of the citizens, which included countless hours of voluntary work by committed participants. The result of their collaboration further outlines the vision for our city and our residential areas.

These beliefs are being challenged by the very powerful Canadian utility Tucson Electric Power. Can they afford to make the lines underground? Have other cities moved such projects underground? Yup!

TEP continues to claim that they cannot bury the lines, or if they do, then nearby homeowners need to be assessed, or they conclude that using higher tariffs is the only solution for everyone.

TEP plans to place the above-ground masts and lines just feet from the homes, admits it will lower property values, and then suggests the homeowner pay exorbitant, unsustainable additional fees equal to the cost of the subway , as the only way to avoid damaging it. That is just wrong to do to someone, no matter where they live in Tucson.

Our opposition to the proposed transmission lines is not aimed at completely stopping this project, but merely trying to keep TEP by the rules and to set the standards and visions for Tucson in these plans and laws.

TEP is currently proposing several different routes through the city, all challenging, established plans that require underground grounding or are “sensitive receptors” by TEP’s own definition, such as residential areas, schools, churches, hospitals, nursing homes, and the like.