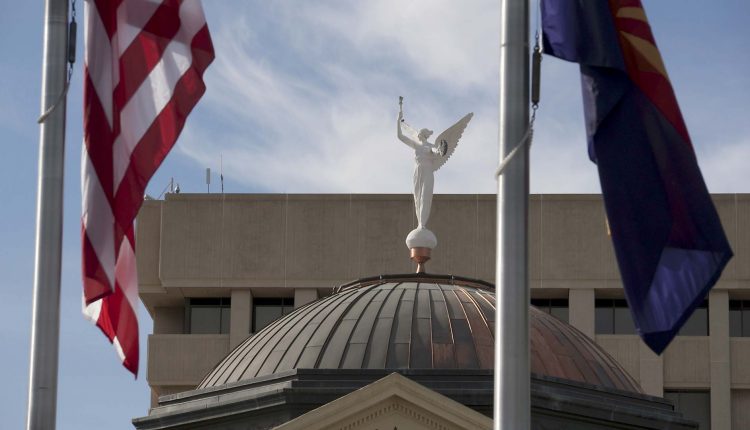 Arizona’s Independent Redistricting Commission received the first versions of maps for the state’s future congressional and legislative districts on Tuesday.

The maps created by the Commission’s advisors start the redistribution process from scratch, dividing the state into nine congressional districts and 30 legislative districts with almost exactly the same population.

VIEW LARGER The “grid map” of the Independent Redistricting Commission accepted on Tuesday, September 14, 2021, as the starting point for the drawing of new congressional districts.

But the maps are only a starting point and are not designed to address a number of other issues that are part of the redistribution, such as: B. the boundaries of cities and tribal areas.

For example, the maps unveiled Tuesday would split Tucson into two congressional districts, one stretching from Grant Road to the Oro Valley, Saddlebrooke, and north to Queen Creek.

The maps also show Apache County in one legislative district and most of Navajo County in another, dividing the Navajo nation.

“When you see these lines, these are arbitrary starting lines,” said Erika Neuberg, Chair of the Independent Redistribution Commission, to members on Tuesday.

The bipartisan commission voted unanimously in favor of adopting the cards known as “grid cards” to start the redistribution process. 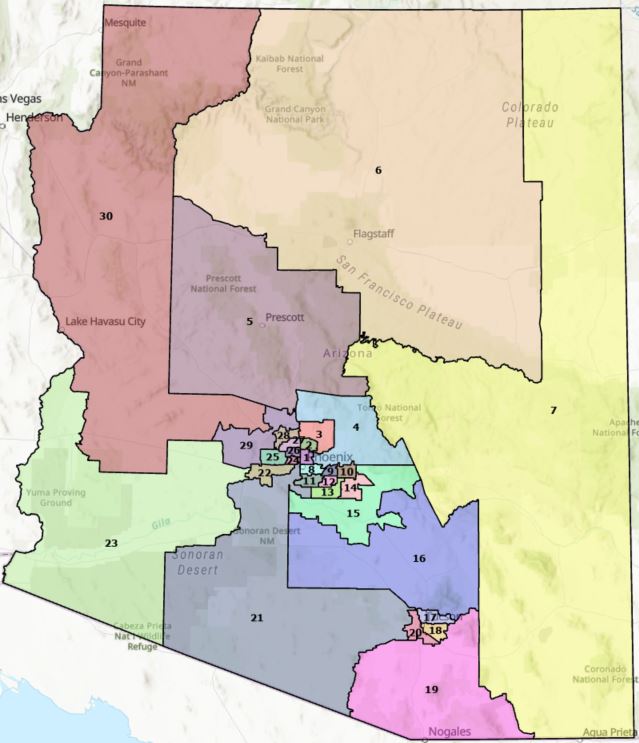 VIEW LARGER The “grid map” of the Independent Redistribution Commission adopted on Tuesday, September 14th, 2021 as the starting point for the drawing of new electoral districts.

The commission will spend the next few weeks taking suggestions from the public and considering ways to redraw the maps.

And the next draft may have larger population swings, up to about 5%.

The final version of the maps will be used in the 2022 elections and will shape the political landscape of the state for the next decade.

Arizonans can design their own congressional and legislative districts on the commission’s website.

The Commission has also scheduled several hearings for the coming weeks, with satellite hearings on September 23 in Sierra Vista and on September 29 in Tucson.