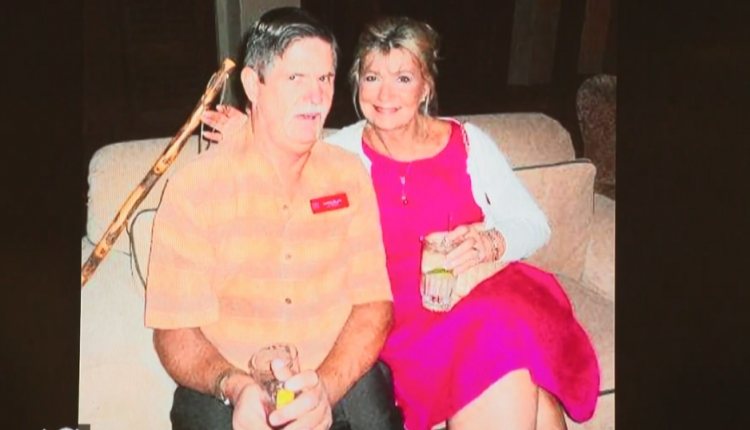 TUCSON (KVOA) – A celebration of life was held for a life long disability advocate in Tucson Thursday.

Danny Blake was born with cerebral palsy, but his family’s determination for him to feel included set him on a path for life-long advocacy.

Blake was instrumental in Tucson’s early HIV response and in 1985 became a board member of the Cerebral Palsy Foundation of Southern Arizona.

Blake’s work was so extensive the foundation was renamed in his honor to the Blake Foundation, as he pushed to expand programs for children with other disabilities.

“It is difficult to overstate the contributions that he made. He led by example. His life was all about love, trust, understanding, compassion. He was an advocate for others. And doing all of this while overcoming himself having cerebral palsy and HIV , (he) was an inspiration to many, many, many people.”

Blake passed away at the age of 72. He is survived by his partner of 25 years, Gene Ball, his sister Sharon and his brother Larry.