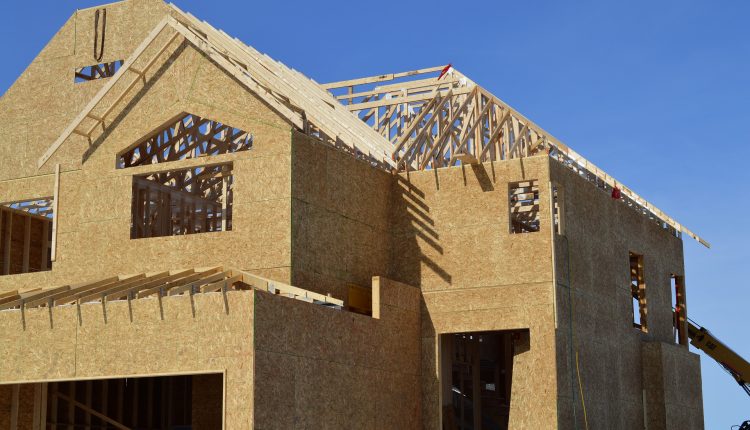 Sam stood up from her folding chair, and took the microphone. Roughly 50 pairs of eyes, from organizers and community members alike, turned toward her.

“Finding my apartment was like a full-time job,” she said.

Sam, who didn’t give her last name, shared how she sifted through rental websites for months, trying to find an option that fit into her budget. Her two previous homes were torn down to make way for condos. The landscape for rental hopefuls in the Valley is dismal, Sam said, and needs work.

Naranjo added that rent prices in Arizona exceed a reasonable share of the typical person’s income.

The Department of Housing and Urban Development classifies someone as rent burdened if more than 30% of their income goes toward their living expenses and severely rent burdened if that figure surpasses 50%. In 2020, as much as 30% of Arizonans were considered rent burdened.

“Who in here is paying more than 30% of your income to housing costs?” Naranjo asked the crowd.

A flurry of hands went up around the room.

The solution, Naranjo said, is to repeal laws that bar cities from enacting necessary protections and passing new legislation that promotes affordable housing.

“The way that housing policy is right now is not enough,” Naranjo told the Arizona Mirror. “We need policies that are equitable, that center directly impacted people and are dealing with the real issues at hand.”

Many of the measures promoted during Thursday’s meeting, however, aren’t ones the GOP-controlled legislature has historically supported.

Inclusionary zoning is a policy by which builders would be incentivized or required to designate a certain number of units in their projects as affordable housing. In 2015, the legislature prohibited municipalities from mandating the policy, and a Democrat-led attempt to repeal that preemption this year didn’t make it out of its first committee.

A bipartisan effort to institute by-right zoning, which would have allowed developers to circumvent zoning regulations as a way to increase the waning housing supply, was roundly criticized and revised into a housing supply study committee to explore the issue. There’s no evidence that giving developers a wide berth to build without input from municipalities would result in affordable housing opportunities or resolve the housing shortage in a timely manner.

Rent control was also championed as a remedy for living costs rising out of proportion with minimum wage, which currently sits at $12.80, equaling out to just over $2,000 a month. The average rent in Phoenix, according to a Washington Post analysis of rents across the country, is $1,550.

For Martha, a single mom in the Valley who attended Thursday night’s forum to advocate for change, that cost her.

”I was really scared to tell my landlord that my water heater was leaking,” she said. “It took me two months to let him know and when I finally did he raised my rent immediately by $100 more a month.”

This year, a Democrat-sponsored effort to repeal the ban on rent control didn’t advance past the initial proposal stage.

Establishing a permanent funding source for Arizona’s Housing Trust Fund, Naranjo said, is critical for expanding access to state-funded affordable housing projects and housing assistance, like shelters and eviction prevention. While this year’s bipartisan budget included a record allocation of $60 million, the program has dealt with constantly changing revenue streams in the past.

The fund had traditionally depended on $10 to $20 million made yearly from the sale of unclaimed properties, until 2010 cutbacks capped it at $2.5 million per year. In 2019, the until-then highest allocation of $40 million was awarded and in 2019 a one-time payment of $15 million was made.

Naranjo acknowledged that the current legislature’s makeup isn’t one which would likely undertake such sweeping changes. The GOP, which has been the majority party since 2009, has failed to resolve the affordable housing crisis or stand with Arizonans suffering its effects, Naranjo said. Still, she hopes housing policy reform is on the agenda for the next legislative session, because housing insecurity isn’t something that can wait.