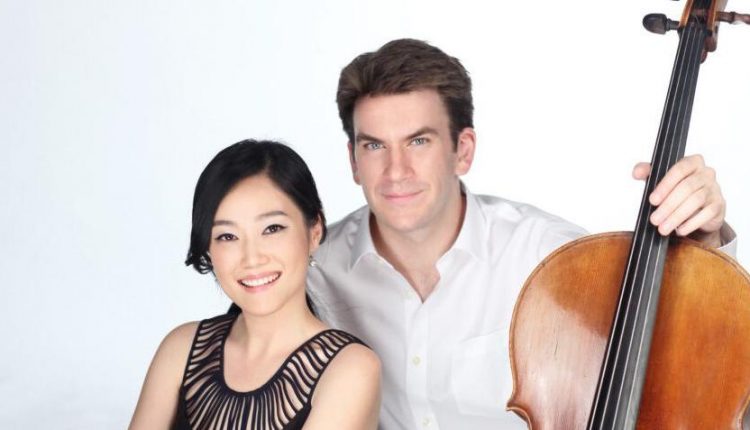 
Lily Arron has checked off 38 states and a handful of countries on her global travels to-do list.

This week, she adds Tucson to the growing list when she accompanies her parents, cellist Edward Arron and pianist Jeewon Park, to the Arizona Friends of Chamber Music Tucson Winter Chamber Music Festival.

The couple join a handful of their chamber colleagues including the headlining Dover Quartet for the festival, which runs through March 20, at the Leo Rich Theater, 260 S. Church Ave., downtown.

Since Lily was born, Arron and Park, who have been married 15 years, have brought her along when they travel, even if it means taking their daughter out of school. Arron said that at each stop, the couple finds educational activities for Lily, from nature hikes to museum visits.

Lily travels with Park and Arron, who teaches at the University of Massachusetts Amherst, whenever the couple is performing together, which Arron said is about a quarter of their concerts each year.

This will not only be Lily’s first Tucson appearance but Park’s, who is making her Friends debut. Arron performed at the 2019 festival and “I had such a wonderful time when I was there,” he said during a phone call from a Florida concert stop early this month.