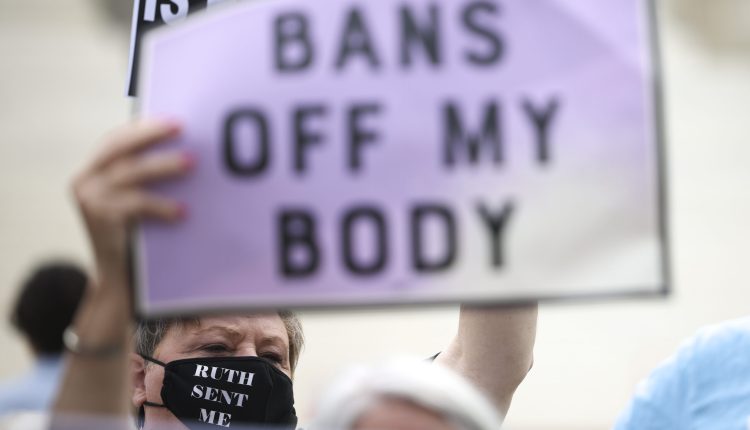 A recently reinstated near-total abortion ban from 1864 is on hold after the Arizona Court of Appeals ruled in favor of Planned Parenthood, pausing the law while the organization continues to challenge it and restoring access to abortion across the Grand Canyon State.

On Sept. 23, Pima County Superior Court Judge Kellie Johnson struck down a 1973 injunction that blocked the 1864 ban, reasoning that the injunction was no longer valid after the overturning of Roe v. Wade in June. Her ruling immediately outlawed all abortions in Arizona except those to save the life of the mother.

Planned Parenthood Arizona filed for an emergency stay of the ban during the appeals process, citing confusion between conflicting laws. Johnson had refused to reconcile the 1864 law with more recent abortion laws, one of which is a 15-week ban signed this year by Gov. Doug Ducey. Johnson denied the request for a stay, saying Planned Parenthood had other legal options to clarify the laws, including suing the state. She also rejected the request to pause her ruling while it was on appeal.

But on Friday afternoon, a three-judge panel rejected Johnson’s decision and approved Planned Parenthood Arizona’s request to put the ban on hold during the appeals process. Johnson was wrong not to reconcile the conflicting laws, the panel argued, as it is the responsibility of the courts to clarify legal confusion.

The panel also sided with Planned Parenthood Arizona’s argument that failure to grant a stay would harm women because doctors would delay care in fear of prosecution, an argument that Johnson had rejected.

“Arizona courts have a responsibility to attempt to harmonize all of this state’s relevant statutes,” the court wrote in its brief. “The court further concludes the balance of hardships weigh strongly in favor of granting the stay, given the acute need of healthcare providers, prosecuting agencies, and the public for legal clarity as to the application of our criminal laws.”

In an emailed statement, Planned Parenthood called the decision a relief for both women and health care providers in Arizona, and stated it would resume services in the state.

“Today’s decision provides a desperately needed sense of security for both our patients and providers,” said Alexis McGill Johnson, president and CEO of Planned Parenthood Federation of America. “We can now breathe a sigh of relief and serve patients. While the fight isn’t over, for now, Arizonans will once again be able to make their own decisions about their bodies, health care decisions, and futures.”

Brittany Fonteno, president of Planned Parenthood Arizona, warned that the 1864 law is still in play and vowed to continue challenging it in court.

“While today’s ruling brings temporary respite to Arizonans, the ongoing threat of this extreme, near-total abortion ban that has no regard for the health care of those across the state, including survivors of rape or incest remains very real,” she said.

Democratic state Rep. Athena Salman echoed Fonteno, saying that, while the new ruling is a reprieve for women seeking abortion, it’s a temporary fix. She challenged Ducey to call a special legislative session to repeal the 1864 law.

Ducey has repeatedly said the 15-week ban should take precedent, which has contributed to the confusion over the conflicting laws. He has also resisted calls for a special session, noting that Republicans are unlikely to support repealing the 1864 law.

“If Governor Ducey can find a meager two Republican legislators in each chamber to join with our unified Democratic Caucus, we can fix this today by repealing the Civil-War-era total ban on abortion,” she said in a written statement.