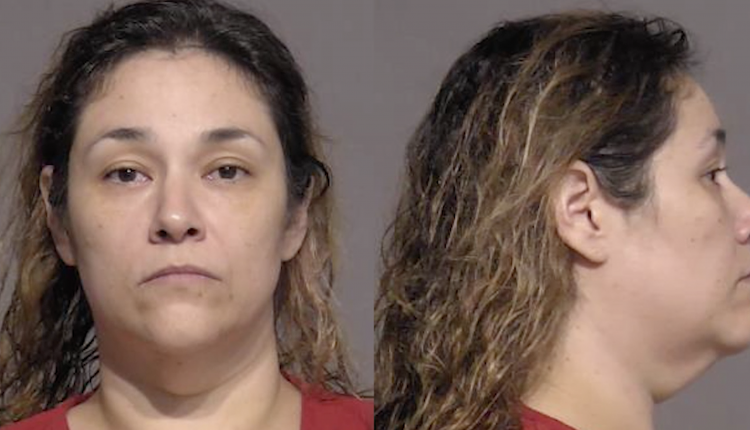 YUMA, Ariz. (KYMA, KECY) – The woman accused of attempted murder after allegedly stabbing her 15-year-old son appeared back in Yuma Superior Court where the hearing was continued until next month.

The hearing was set to discuss the status of the case, but it’s still very far from a resolution.

In her previous hearing, the court ordered a psychological evaluation to be conducted under Rule 11.

On Wednesday morning, Diaz’ ​​defense noted to the court that she has been examined by a doctor regarding her mental state, but they have yet to receive the results. Therefore, the hearing was continued to a later date.

On April 25, at about 9:15 pm, officers arrived in the area of ​​Avenue A and Desert Sun Drive due to a call about a disturbance.

Officers found a 15-year-old boy who was stabbed after getting into an argument with his mother.

Diana Diaz, 36, was arrested while the victim was taken to Yuma Regional Medical Center in stable condition and survived the stabbing.

Diaz was charged with premeditated attempted first-degree murder and aggravated assault with a deadly weapon.

She will be back in court to address the status of her mental evaluation in two weeks.