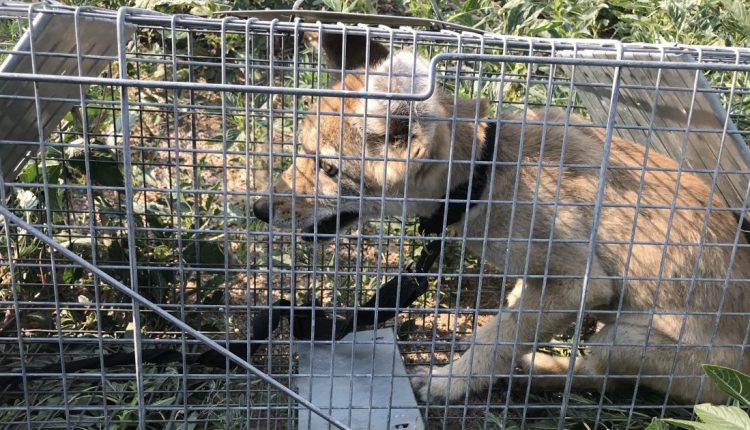 YUMA, Colorado – A woman was bitten by a coyote pup Tuesday after several families tried to pet and play with the cub in Yuma. The puppy was euthanized.

The bite was minor, according to Colorado Parks and Wildlife, but the woman is undergoing a rabies protocol.

CPW said this should serve as a reminder to always leave wild animals alone and never feed them since the puppy was euthanized so a brain sample could be sent to the Northeast Colorado Department of Health to test for rabies.

“In these cases, the wildlife is always the ultimate loser,” said CPW.

The only way to test for rabies – which is always fatal unless a patient receives a series of vaccinations and treatments right away – is to do a laboratory test of brain tissue. The results of the laboratory test are pending for the puppy.

CPW officials first learned of the incident after receiving a call from a doctor’s office at Yuma District Hospital, where the woman was going for treatment after the bite.

“The investigation found that this young coyote was being fed by people in the community, which caused him to get used to it,” CPW said. “When wildlife officials seized the coyote that had been brought into his shop by someone else, the coyote was wearing a dog collar and leash.”

Feeding large game, which includes coyotes, in Colorado is illegal and fines start at $ 100.

Habitable animals often learn to expect food from humans, which can lead to aggressive interactions, CPW said. This is a common problem with deer, moose, bears, coyotes, foxes, and other animals.