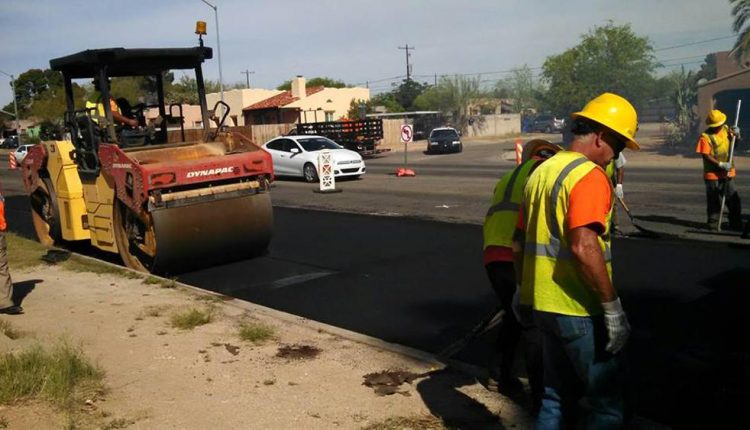 Cunningham: The people of Tucson pay too much, have too little to say, to bring the RTA back into shape

In 2006, Pima County voters passed a law that allowed the creation of a regional transport authority and a half-cent excise duty for transport projects. The current RTA expires in 2026, which means it will soon be time for voters to re-approve the RTA and tax.

Unless there are significant changes, I will refuse a new authorization.

I say that knowing about Ward 2 benefited from the RTA. We had big projects on the station: Houghton Road, Kolb Road Extension, and East Broadway, to name a few. However, there are many things that worry me about the current structure of the RTA as well as the selection of the next projects.

As mentioned earlier, the RTA is funded by sales taxes, and most of those sales taxes are generated by Tucson. Tucson makes up 62.5% of the revenues that fund the RTA. These taxes would come either from Tucson residents or from outside people who shop or do other business here, all of whom use our roads or transit.

So I would hope that roughly 62.5% of the projects in RTA Next are in Tucson. Unfortunately, the project decision process doesn’t leave much hope for Tucson, which receives a fair share of the projects.

Each jurisdiction within the RTA, which mainly includes communities much smaller than Tucson (Marana, Oro Valley, Pascua Yaqui Tribe, Tohono O’Odham Nation, Sahuarita, and the State Transportation Board), was asked to submit proposals for the amount Submit $ 600 million for the list of projects the RTA will fund. That’s right: Tucson is being asked to make the same suggestions as communities like South Tucson and Oro Valley, which together have less than one-tenth our population. That $ 600 million would represent a little less than a third of the revenue the RTA is expected to generate.

The $ 600 million cap limits the variety of projects we can submit for consideration and also penalizes us for being a larger community with more expensive and complex requirements. The Houghton Road project, for example, cost $ 161 million. You can see how a project or two of this size and scope would swallow that $ 600 million in a hurry.

Another thing my colleagues and I are concerned about is the structure of the RTA itself. Representation on the RTA’s board of directors is not population-based (Tucsonans are half the population of Pima County), nor does it in any way reflect how a lot of tax money is contributed. Each company in the RTA receives one vote. Thus the 541,482 people in Tucson have the same vote as the less than 30,000 people in Sahuarita.

As I said, my colleagues feel the same as I do.

As a city, we could be better off introducing our own sales tax on transportation and mobility projects. This gives us more flexibility to address our needs like road repairs and to do so in a way that better reflects our values ​​as a community.