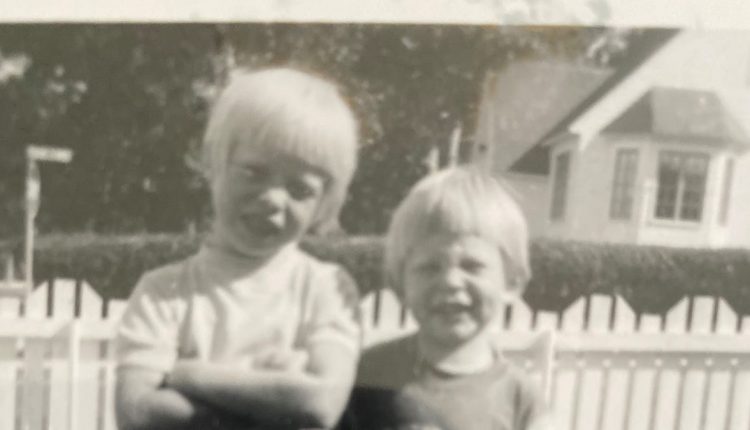 “Smalltown Shenanigans Podcast” is everything the name the stands for. Billy and Brian Burns are brothers from Cut Bank.

Billy left the small town to attend college at the University of Montana, where he graduated and then moved out of state to be a negotiator in the energy industry. For the last 26 years, he has been in Indianapolis. Billy enjoys singing and songwriting, as well as making the podcast with his younger brother.

Brian joined the Navy straight out of high school, was stationed in San Diego, and then moved to Flagstaff, Arizona where he went to college and played basketball. He worked a few different jobs in the southwest before moving to Missoula to work in pharmaceuticals for the last few years.

It was originally Billy’s idea to start the podcast to capture their small-town shenanigans while growing up in Cut Bank that they wanted to share through their podcast.

“I think it became kind of a highlight that we typically tell people from different places, some of the stuff that we did when we were younger, and the reaction we got, we realized what we thought was normal, really wasn’t that normal .Kind of motivated us for this,” said Brian.

Bill was inspired by an unpublished book by his grandfather, Jack Burns, that he read in high school.

“It was really funny and it was just great anecdotes. You know, it’s kind of a legacy thing, right, so many people don’t capture their life story and Brian is great storyteller. I just wanted something to capture those stories. I’ve been thinking about this for a few years,” said Billy.

Things to do in Montana:Scenic Going-to-the-Sun Road in Glacier National Park open for 2022 summer season

With Billy’s experience with singing, songwriting and having a recording studio and Brian being a natural storyteller, it has helped get the podcast going without a hitch.

The Burns Brothers said their main intention with the show is to share their stories but for it to remain pure and genuine. They have declined financial gain through the podcast because it is only a hobby and something that brings joy to them and others. For fun, they make up sponsors for each podcast.

Billy said, “We’re fortunate enough to both be making a good living. So I mean, I don’t want to pass judgment on people that do that, but we do have good intentions for it.”

Growing up, the brothers said their relationship was pretty good. Being a few years apart they were able to lean on each other for support. As they grew up and went their separate ways, but they stayed in touch.

“This [podcast] has also been a way to kind of rekindle the good things that we did when we were younger. So this has given us an opportunity to kind of strengthen that bond, not only with between us, but just the people that we grew up with as well,” said Brain.

Not only do they share their own stories from their childhood, the podcast has allowed them to connect with other people from their hometown and others that want to share their stories on their platform.

The brothers said their goal for their podcast is to keep their good intentions and just share funny stories with as many people that will listen. “Smalltown Shenanigans” is on Apple, Spotify, and all other podcast platforms. The Burns Brothers welcome others to share their own small town shenanigan stories with them by emailing them at [email protected] to possibly be featured on an episode.