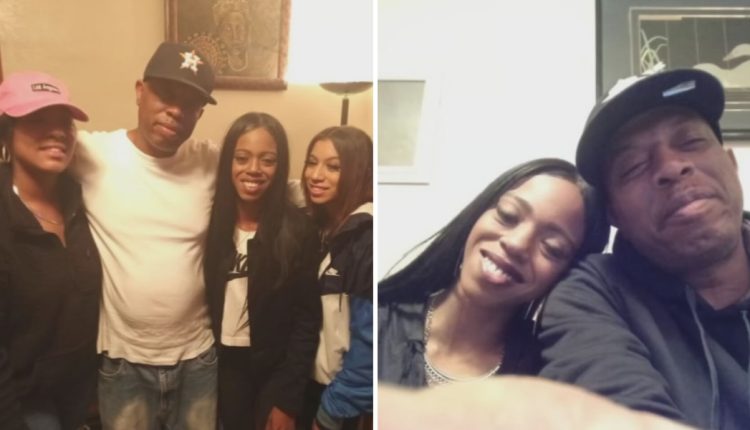 PHOENIX (3TV/CBS 5) — Earlier this week, the Arizona Department of Public Safety troopers identified 55-year-old Major Raines as the man killed in a car crash Saturday morning when a car rolled off of I-10 onto the I -17 ramp. On Tuesday night, Raines’ daughters are speaking about what happened to their father.

“I just don’t understand why,” daughter Desiree Raines said. The last three days have been tough for Desiree and her sister Porsha. “I was just a total wreck,” Porsha said. “I was devastated. I couldn’t believe that it was happening, what I had heard.”

Porsha and Desiree had heard that their dad Major was involved in a deadly car accident over the weekend, where the SUV he was riding in rolled off eastbound I-10 to the southbound I-17 ramp. DPS says another 49-year-old passenger is currently on life support and that the 33-year-old driver of the SUV also is in the hospital with non-life threatening injuries. DPS says the SUV driver will face charges when released and that she’s being investigated for possible impairment.

“Whether it be a vehicular homicide or something like that, I don’t know,” Porsha said. “But I definitely would like to see her have some sort of punishment from this. Because it’s not fair, and she took a lot from us.”

Moving forward, Porsha and Desiree both have plenty of questions surrounding how this deadly crash played out. “Why did it happen?” Porsha asked. “Why were they going so fast around that curve? What’s there something else going on?”

The answers to those questions are still unknown at this time. What Porsha and Desiree do know is that Major would want them to push for justice. “He would definitely be angry that he got taken away from us,” Desiree said. “I hope that I’ll get to see him again,” Porsha added. “I really do.”

Desiree and Porsha are planning funeral services in Arizona and Kansas, where most of the Raines family lives. Here’s a link to a GoFundMe made to help with funeral expenses.