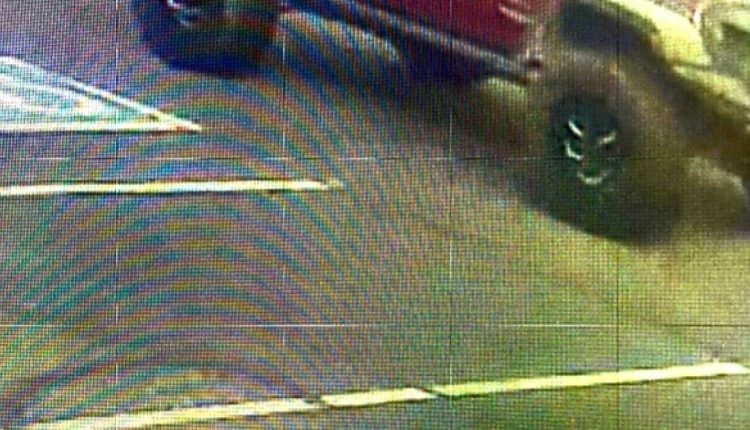 The suspect threw a large rock through a window into the building, causing over $5,000 worth of damages.

According to Tucson Police Department, the rock traveled over 20 feet after it entered the building.

Right after the damage was done, the suspect fled from scene in what appears to be a burgundy Jeep.

Scene is currently under investigation.

No injuries were reported.

If anyone has any information, call 88-CRIME.