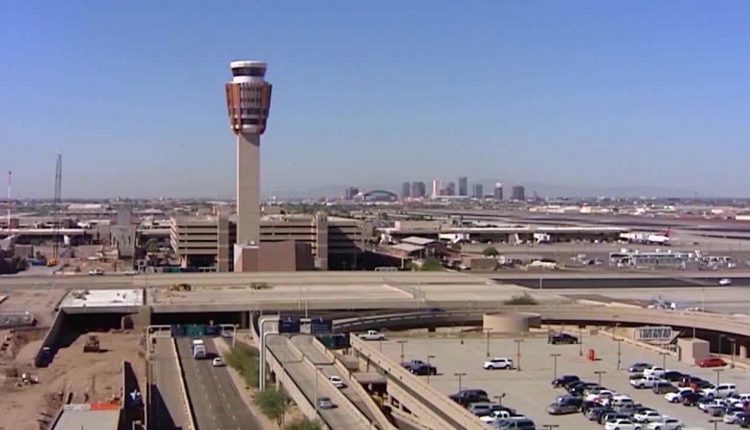 The Phoenix Police Department says a man crashed into a wall on the top floor of the parking lot early in the morning and died at the scene. He hasn’t been identified.

“Roadway traffic was restricted on the north side of Terminal 4 most of the day while the damaged portion of the wall and the vehicle were removed. Roadway traffic at Sky Harbor is expected to be back to normal by approximately 8 pm,” the Phoenix Police Department said.

There’s no word on what caused the crash to happen.

No further details are available.