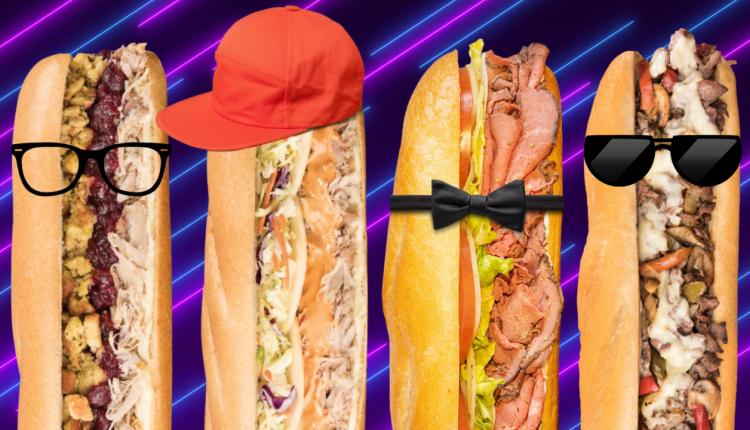 When you think of the state of Delaware, what comes to mind? It’s the second smallest state in the US and not too many folks live there (the least populated state), but there’s a popular sandwich shop chain that’s been bedazzling customers since 1976.

The restaurant’s signature sandwich is known as the Bobbie and comes with turkey, cranberry sauce, stuffing, and mayonnaise — it’s practically Thanksgiving smushed between two buns. In fact, this particular sandwich has gotten national recognition as one of the best sandwiches in the country.

The restaurant has come a long way since its beginnings in Delaware. There are more than 110 locations nationwide and five of those are in the Phoenix area.

Phoenix Guest On Records In My Life