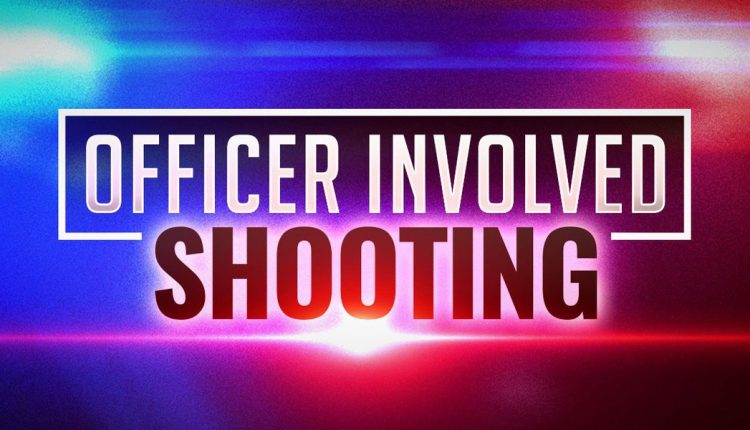 FLAGSTAFF, AZ (3TV/CBS 5) — A man is dead after he was shot and killed by Deputy US Marshals on Wednesday afternoon in Flagstaff. According to investigators, state and federal officials were working on an operation near 6th Avenue and Izabel Street, just north of Route 66. Deputy marshals were reportedly trying to arrest the man when he pulled out a gun. Deputies then shot the man, and he died at the scene. No deputy marshals or witnesses were hurt.

The man’s name has not been released. This is the 27th officer involved shooting outside of Maricopa County and the 75th overall in the state in 2022. The FBI is investigating.