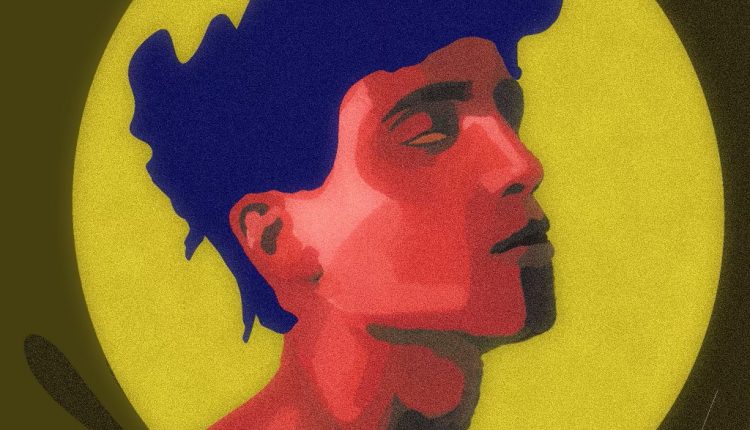 A digital artwork show by Yuma resident Kasen Whitehead is on display at The Orphanage gallery in Yuma through the end of August.

The exhibit is titled Digital Imagination and features art created on an Apple iPad. The gallery, at 300 S. Main St., is displaying nearly 50 of Whitehead’s pieces.

Whitehead is 17 years old and, although he has been interested in creative undertakings since “before I can remember,” he has been creating digital art for less than a year. He said that growing up, he and his grandfather would spend weekends crafting. Whitehead eventually became interested in the mystical world and their projects evolved into making things like mermaid tails, wands, and even a dragon made from papier-mâché.

Whitehead said his grandfather helped him bring his interests to life.

It was the book “Alice in Wonderland” by Lewis Carroll, and its fantasy world of anthropomorphic creatures, that influenced whitehead to dip his toe into acting. He joined Drama Club when he was in kindergarten and landed the lead role in a play based on the book “Are You My Mother?” by PD Eastman. He continued in Drama Club until his sophomore year in high school when he became interested in art and music.

Whitehead’s digital art is influenced by a song or an artist he listens to while he is creating a certain piece. He often finds himself in a meditative state while he is creating which allows him to work freely. He frequently has no plan when he starts drawing but, through listening to music, the drawing often morphs into different things throughout the process.

“Music is the pathway to a beautiful piece,” Whitehead said. “I want my digital art to be interpreted differently by everyone who views it. My goal is not for everyone to love every piece of art, but to find one that speaks to you.”