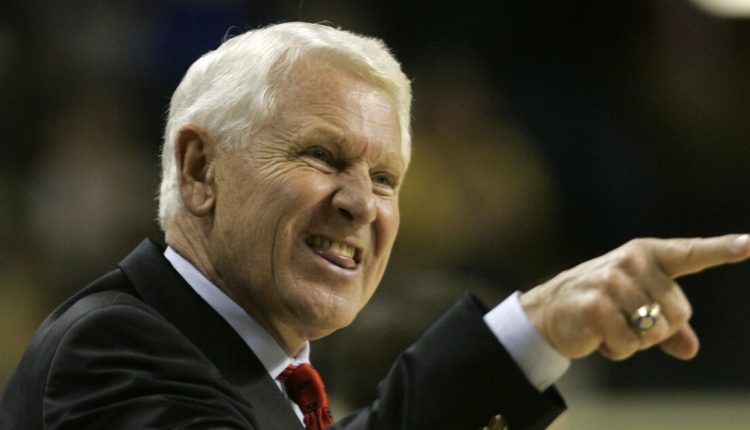 “Lute,” which was directed by Brett Rapkin, recounts the legendary coach’s career. Olson led the Wildcats to the 1997 national title, four Final Fours, 11 conference titles and 23 straight NCAA Tournament appearances. He coached the team from 1983 to 2008 and died in 2020.

Terry served as an executive producer.

“I’m thrilled to be a member of the team making a film celebrating Coach O’s life and legacy,” Terry said in a statement. “This is also a special opportunity to allow the coaches, fans, players and families that he inspired along the way to tell their own stories.”

The film will debut on CBS Sports later this year.

“Not long after I showed up in Tucson as a seventeen-year-old freshman, I got to witness Lute lead the 1997 Cats to the promised land: a National Championship. It is truly an honor to have the chance to help tell this story,” Rapkin said in a statement.

——-
Phil Villarreal is the senior real-time editor for KGUN 9. He is also a digital producer and host of “Phil on Film” seen weekly on Good Morning Tucson, Phil moved to KGUN after 17 years with the Arizona Daily Star. He is married and has four children. Share your story ideas and important issues with Phil by emailing [email protected] or by connecting on Facebook, Instagram, and Twitter.

On Democracy Day, newsrooms draw attention to a crisis in the U.S. system of government