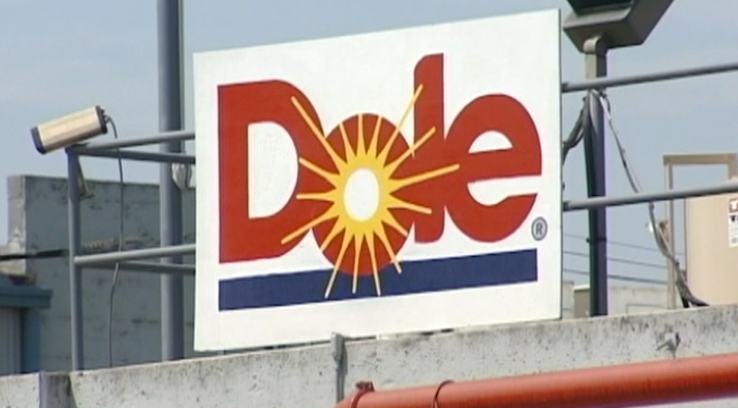 The FDA reported Listeria contamination in a single package of shredded iceberg lettuce produced at the Yuma facility.

“We performed a comprehensive remediation of both facilities, including the dismantling of all processing lines, machinery and supporting components,” Goldfield said, “Finally, we performed a detailed root cause analysis to formulate an understanding of the events leading up to the recalls and suspension have the business.”

According to Goldfield, Dole has received FDA clearance to resume operations at the facility.

Contamination was also reported from a North Carolina plant, which has also resumed normal production.

According to the CDC, Listeria is a bacterium that infects over a thousand people annually.

16 people became ill from this outbreak and two died.

Dole said it has received FDA clearance to reopen the plants.

Channah Rock is Professor of Environmental Sciences at the University of Arizona.

She says listeria is a common bacterium.

“It comes from the environment and gets transferred to a crop when it gets into a plant,” Rock said.

She adds that consumers should always keep their groceries safe at home, but can be assured that what they buy at the grocery store is safe.

“We strive to reduce risk as much as possible and unfortunately there are times when things happen and bacteria can get into fresh produce,” Rock said.