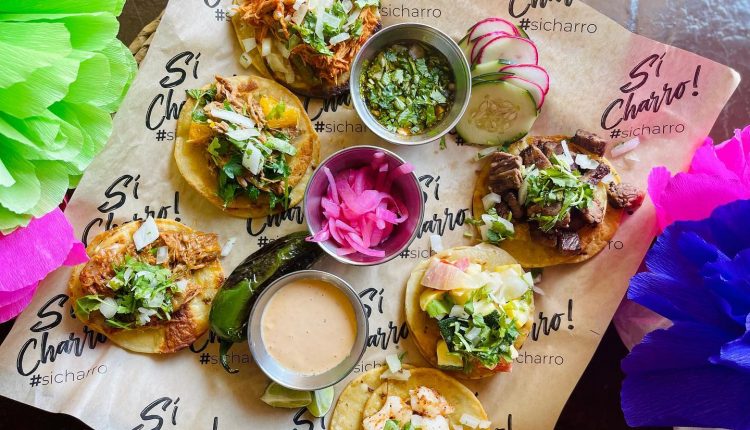 Like a fine wine, Tucson has been aging beautifully over the years. Did you know that the city is 247 years old now? I mean, it is known as the Old Pueblo (nothin’ new there).

To put the city’s age and wisdom in perspective, though, by the time Arizona became a state on February 14, 1912, Tucson had already served as a territorial capitol for a decade and was celebrating its 35th birthday. Tucson’s blend of cultures and diverse communities are some of the reasons why it’s always attracting new folks to town.

So, in order to show the city some love, there’s a free party happening downtown to celebrate its 247th birthday. It’s actually an annual event and this year’s party is once again held at Presidio San Agustín del Tucson Museum on 196 N. Court Ave.

Everyone’s welcome to join the fiesta 6:30 – 10pm El Charro Cafe will be setting up a cash-only pop-up taco bar (one free taco for all City and County employees with ID or business card). Also, there’s going to be a shaved ice pop-up and a cash bar. Additionally, there’s going to be a mariachi performance, Gertie and the TO Boyz are set to perform, folklórico dancing from the group Ballet Folklorico Los Mextucaz, and the Tucson Chinese Cultural Center will be there with a Chinese lion dance and yo-yo show.

So, grab some tacos and a drink before catching all of that entertainment. Keep an eye out for nearly 20 community partners, too, like the Arizona Historical Society and the Sign Art Museum because they’ll be hosting demonstrations and historical information. If you’re hoping to celebrate a little sooner in the afternoon on Saturday, August 20, there’s a Barrio Viejo Walking Tour happening from 5:30 – 7:30 pm The walk is $25 per person and takes you on a one-mile journey through the biggest collection of Sonoran Row homes in the US