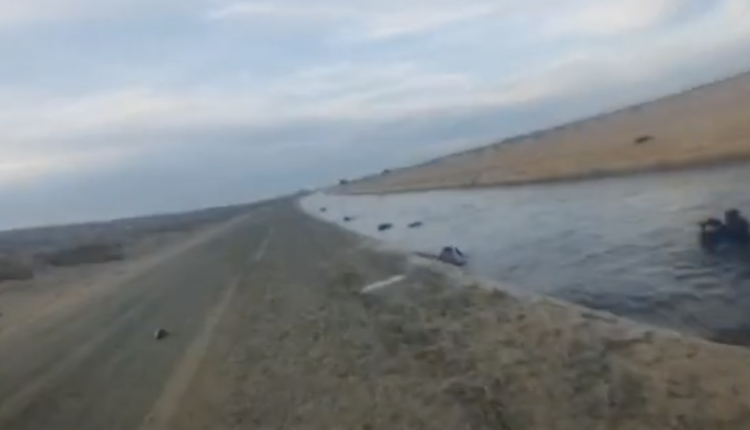 Dozens of migrants from Fast Canal near Yuma. drawn

YUMA, AZ – A group of 25 migrants, including several children, were rescued from a canal near Yuma on Saturday morning.

According to the Yuma County Sheriff, a MP was patrolling near Laveen Road and 13½ Street when he saw a riot and heard a group of people shouting from a canal.

Men, women and children were observed in the fast flowing water who had difficulty staying afloat.

The deputy and bystanders used ropes and tow straps to help people and get them to safety.

The Yuma County Sheriff’s Office said the group was determined to have entered the country illegally. According to the YCSO, Border Patrol also helped with the rescue and “processed the people accordingly”.