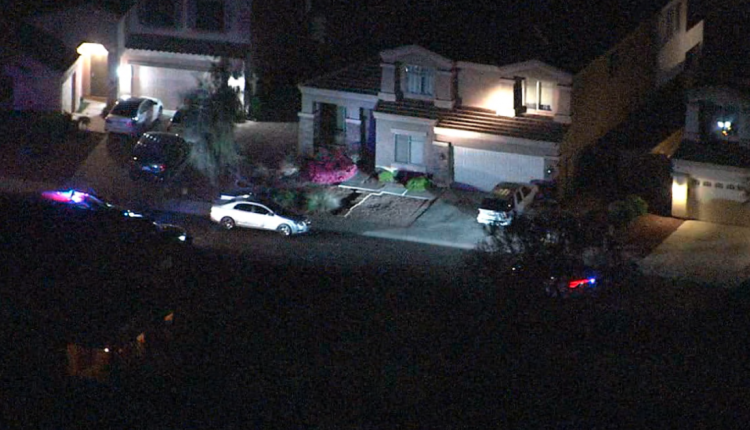 DPS investigating possible drive-by shooting at a home in Phoenix

PHOENIX — The Arizona Department of Public Safety is investigating a possible drive-by shooting near 100th Avenue and Mariposa Street, south of Camelback Road that happened Tuesday night in Phoenix.

DPS says a gang task force was patrolling the area and observed evidence of a possible drive-by shooting at a home around 7:30 pm

Shortly after, a Chevy Malibu matching the description of the vehicle involved was found. When DPS tried to make contact with the occupants, the occupants fled into a nearby home.

According to DPS, this is an active crime scene involving the barricaded suspects.

An ABC15 crew in the area also located a vehicle that appeared to be partially crashed into a home just a few blocks away from the barricade situation. It’s unclear if that scene is related to the barricade or not.

It’s unclear if anyone has been injured in the incident.

Stay with ABC15 Wednesday morning and ABC15.com for the latest on this developing situation overnight.