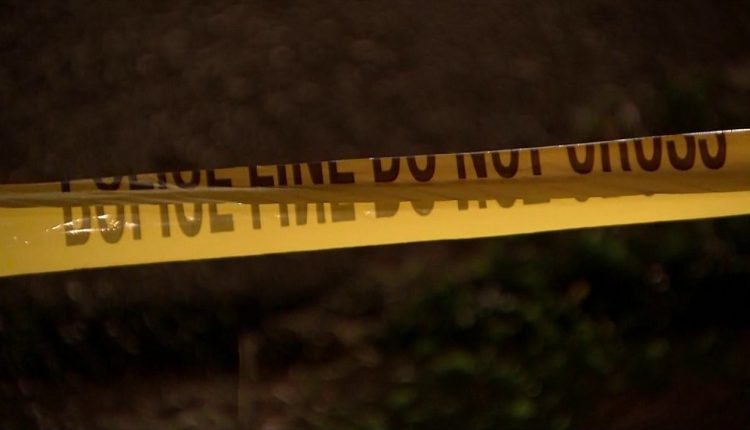 PHOENIX – A man has been accused of first-degree murder after he reportedly ran over a person with his car in north Phoenix on Friday night, police said.

Police were called to a parking lot near 12th Street and Northern on April 8 for reports of a man that had been struck by a vehicle. The victim, who was not named, died from his injuries.

An investigation revealed that another man had been arguing with the victim for about an hour before running him over with his car.

The driver, 62-year-old Paul Scott, reportedly stayed near the scene and asked a bystander to call the police.

Anyone who witnessed the argument or any other interact between Scott and the victim is asked to contact Phoenix Police at 602-262-6151 or Silent Witness at 480-WITNESS.

Kravitz Stars on the Front Page