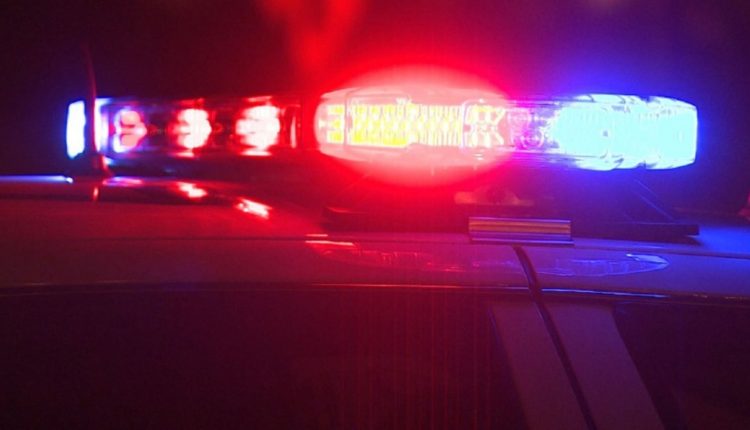 PHOENIX – Phoenix police are investigating after a woman was killed in a hit and run near 31st Avenue and Northern on Friday night.

The accident happened around 9:30 p.m. on January 14. The woman was crossing Northern Avenue at the crosswalk when she was hit by a car traveling westbound “at high speed.”

The car, described only as a light-colored vehicle, fled the area and continued west to the north.

The pedestrian was identified as 43-year-old Andrea Milligin. She succumbed to her injuries at the scene.

The investigation is ongoing and no suspicious information has been released.

Anyone with information is asked to contact Silent Witness at 480-WITNESS.