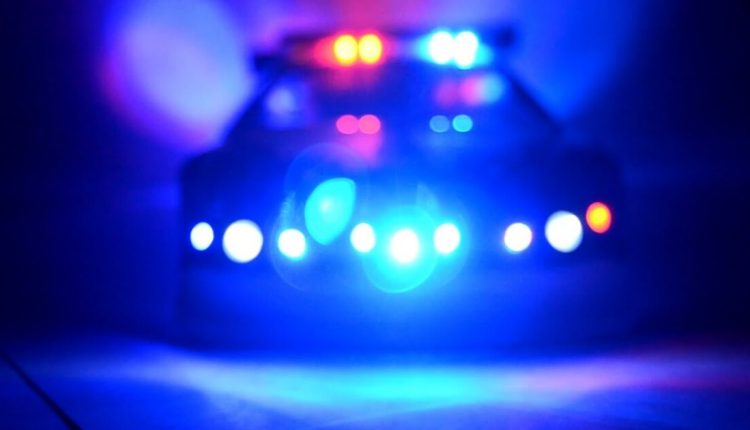 The Navajo County Sheriff’s Office in eastern Arizona said a man being questioned on suspicion of drug trafficking died in custody.

Authorities say a MP stopped the driver in Overgaard on Thursday night and arrested the person on charges of transporting and possessing drugs.

Paramedics were called and began examining the person, who was awake and conscious. However, authorities say the suspect became unresponsive and efforts to revive the person were unsuccessful.