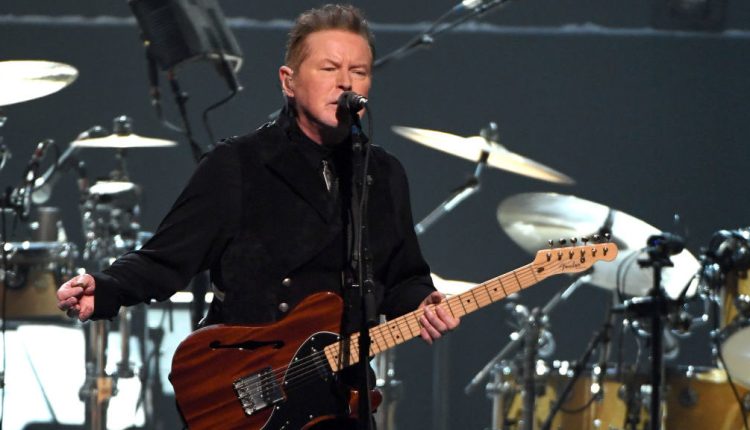 Eagles coming to Phoenix on Hotel California Tour in March

PHOENIX — The Eagles will take a trip down a desert highway to Footprint Center in 2023.

The six-time Grammy-winning band added dates to its “Hotel California Tour,” which includes Phoenix on March 1.

The Eagles held two concerts in the Valley last year as part of the “Hotel California 2021 Tour.” The band performed at Footprint Center on Sept. 24 and 25 after postponing shows from 2020.

The group also played in Phoenix in 2018.

𝗝𝗨𝗦𝗧 𝗔𝗡𝗡𝗢𝗨𝗡𝗖𝗘𝗗: Eagles are bringing the Hotel California Tour ’23 to our home on March 1!

Presale access will be available next Thursday, October 27 and tickets are on-sale Friday, October 28. pic.twitter.com/wtjtRijOiq

The upcoming show will feature the playing of the classic “Hotel California” album from start to finish, which includes hit songs “New Kid in Town” and “Life in the Fast Lane” along with the opening single, “Hotel California.”

A short intermission will ensue before the Eagles play a set of their greatest hits.

A choir and orchestra will accompany the band.

It is unclear whether or not the group will take a trip to Winslow before his San Diego show on March 3.

Presale access will be available Thursday at 10 am while tickets go on sale Oct. 28

Zooz Moving Is The Trusted Moving Company In Tucson AZ