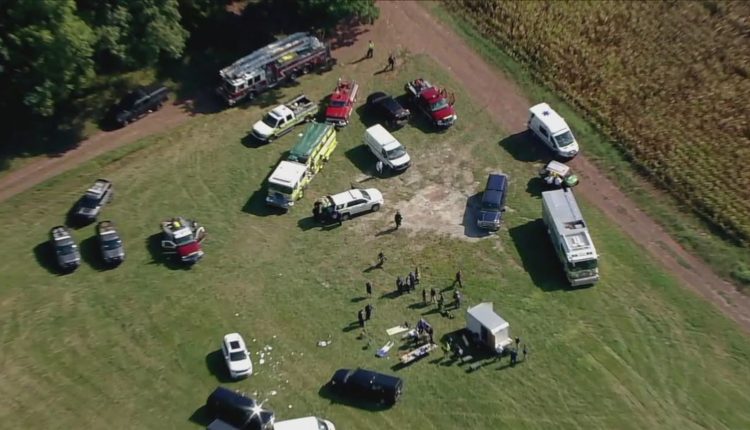 Video from Chopper 6 showed a large police presence and two medical helicopters at the scene.

Officials said the accident happened at about 9:50 am during the exercise at the Skippack Township prison with members of the FBI and ATF.

“Staff from the Montgomery County Bomb Squad were installing an explosive device for a later class when it prematurely exploded,” according to a statement from a spokesperson.

Department of Corrections staff were not involved in the training.

Video from Chopper 6 showed a large police presence and two medical helicopters at the scene.

A charred car was also seen in a field on the prison grounds.

There was no immediate word on injuries.