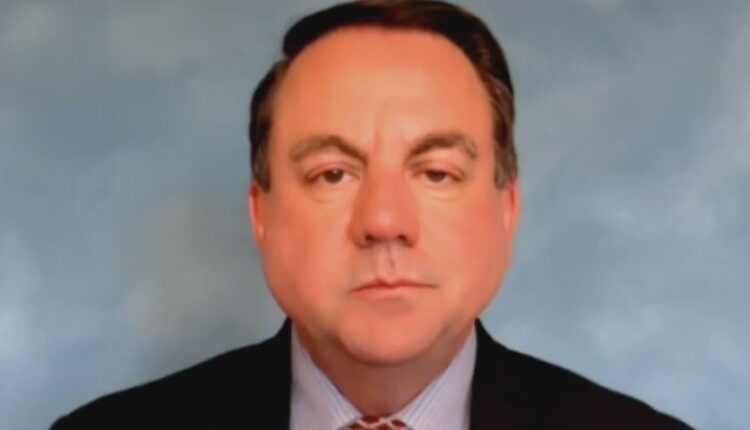 ‘Every city in this country should be concerned’: Yuma mayor

Yuma Mayor Douglas Nicholls told NewsNation’s “Rush Hour” on Monday that the pause is “great,” but said he believes it will be short lived. Nicholls went on to say that “every city in this country should be concerned about the movement of large numbers of people who are coming into this country, not through regular order.”

You can watch the full interview in the video player at the top of this article.