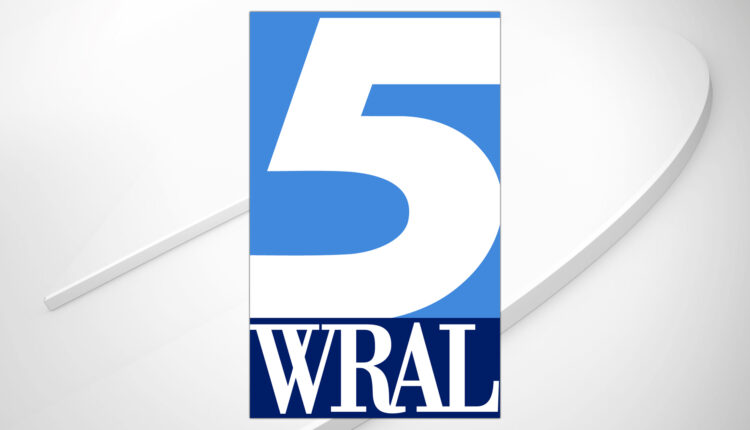 TUCSON, ARIZ. — A former actor in Western films and his wife have survived a fire that destroyed their Tucson-area home plus decades of Arizona movie history.

Ivan Wolverton says thousands of props, books and artwork were burned in Wednesday morning’s fire along with almost everything he and Margery ever owned.

“We’ve been married 68 years. Took us 80 years to get all of that together,” Wolverton said of the items lost in fire that included photo albums of movies worked on by the couple who are now in their early 90s.

He’s also known for working at the Mescal film set and pulling stagecoaches at Old Tucson.

Margery Wolverton also worked in Western films during her career.

Wendy Wolverton, the couple’s daughter, said her parents may have not survived if it weren’t for a neighbor knocking on the door of their home in the small town of Three Points and alerting them.

“Flames were already coming across the bottom of the ceiling up above the fireplace and into the house,” Ivan Wolverton told Tucson TV station KGUN.

The cause of the blaze hasn’t been determined yet.

Only a charred journal and a jewelry box have been salvaged from the fire.

The Wolverton’s four children came from across the country to help look for any remaining treasures and figure out what’s next for their parents.

Copyright 2023 by The Associated Press. All rights reserved. This material may not be published, broadcast, rewritten or redistributed.