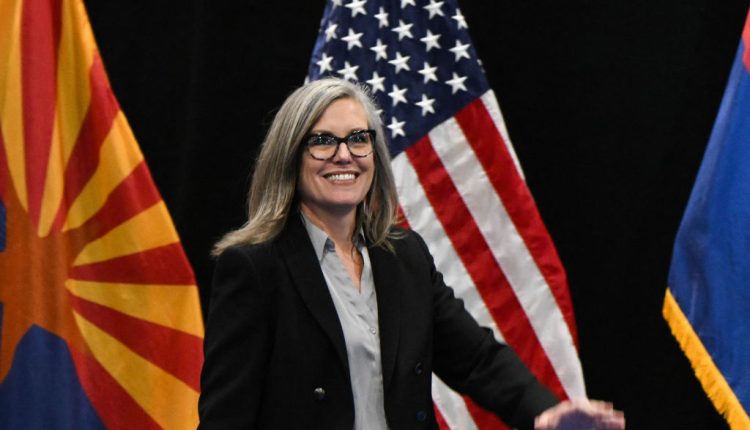 While it’s true that the news station did air a graphic suggesting that Hobbs had won the election, this is not evidence of voter fraud. The graphic was accidentally aired and was part of a test, as the news station explained in a tweet on October 27.

This graphic was never meant to go on air — the numbers were only part of a test. The station has taken steps to make sure this cannot happen again.

In an email to The Dispatch Fact CheckLauren Easton, spokesperson for the Associated Press, explained that “before any election AP provides clearly labeled test data to customers as part of routine testing.”

“The data is randomly generated by a computer and is not based on any predictive analysis or polling,” Easton said. “Random numbers are provided to allow customers to test their systems in preparation for Election Day.”