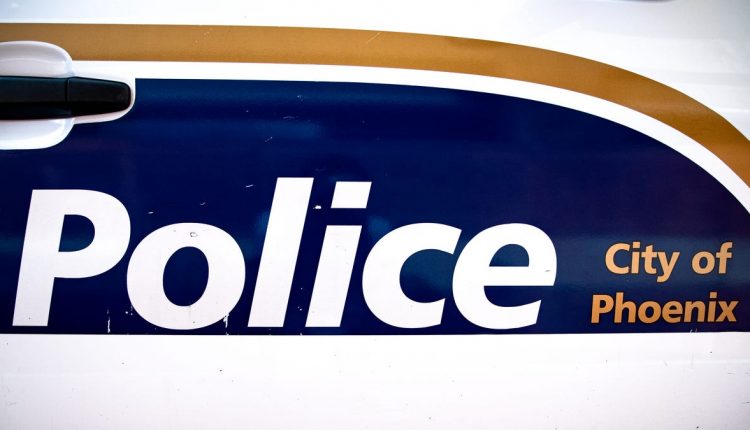 The family of a man with a mental illness who was shot and killed by Phoenix police last year filed a lawsuit against the city on the one-year anniversary of his death, alleging the officers used excessive force against a man who was armed with only a water gun.

According to court documents filed in the US District Court of Arizona, Stanley Howard called 911 on July 8, 2021, and repeatedly asked for help while also threatening officers and himself. Court documents state the incident began around 9 pm, although body-worn camera footage released last year shows Howard first speaking to officers around 8:20 pm

Documents state Howard had a history of schizophrenia and major depression, and had previously called 911 multiple times, but would deny calling when officers arrived. The complaint said 911 operators referred to Howard as a “218” signaling to officers that he was considered “violently mentally ill.”

The lawsuit alleges the officers involved violated Howard’s rights under the 4th and 14th amendments in their use of excessive force. It also claimed the officers failed to connect Howard with mental health counselors and instead exacerbated the situation by continuing to engage him.

“Such failure resulted in discrimination against Howard,” the lawsuit states. “Defendant City of Phoenix failed to properly, train its police officers to recognize symptoms of disabilities, and failed to modify its police policies, practices, and procedures to prevent discriminatory treatment of the disabled, such as Howard.”

It also cited the US Department of Justice’s investigation into the Phoenix Police Department and the city of Phoenix on a number of issues including how the department handles people with disabilities.

What happened between police and Stanley Howard

Phoenix police said Stanley Howard, 64, was fatally shot by officers after he pointed to an object that resembled a handgun at them on July 8.

After the first call Howard hung up the phone and dialed 911 again after an unknown amount of time passed where he demanded to speak to a man because he “hated women.” A female operator rerouted him to her supervisor, who was also a woman.

The documents claim the supervisor spoke with Howard briefly, but failed to offer him any assistance.

What’s in the video: Police footage of officers fatally shooting man accused of pointing water gun at them

Documents say Howard continued to call 911 with Phoenix officers responding to his home twice more on that July evening. During the first interaction, Howard denied calling police the first time officers arrived, bangs on his window and punched his fist through a window as they left.

Howard called 911 asking for help saying he had cut himself “in the place where you commit suicide” but the operator failed to connect Howard with a crisis counselor or dispatch an assessment team, documents say.

In footage released in 2021, the dispatcher asks how he got cut, and Howard told her he’s bleeding and that if she goes to his house again that he’ll kill her, according to police audio.

The lawsuit states dispatchers instead sent Sgt. Jeremiah Fiola and officers Rayonte Benson, Ali Alkarawi and Jennifer Rich to Howard’s home for a second interaction. The officers could see Howard seated and agitated in his living room, where he repeatedly ordered them to leave, claiming once again that he hadn’t called them.

All four are named as plaintiffs in the lawsuit as well as the city of Phoenix.

As seen in the previously released footage Officers tried talking to Howard during a third interaction. During that interaction, Howard claimed he had a gun while holding a “plainly visible, large, red, water gun” documents state. The lawsuit claims three of the four officers fired their weapons at Howard while simultaneously ordering him to drop the gun and ended up shooting him more than ten times, while Phoenix police estimated the officers fired about ten shots at him.

The officers then retreated and one asked Howard if he had survived but heard no response. They then rendered first aid, but Howard would later be declared deceased.

The Maricopa County Attorney’s Office cleared the officers of any criminal wrongdoing relating to the shooting on June, 21, 2022, according to the agency’s website. The lawsuit also states that Phoenix police supervisors found the officers’ actions acceptable.

Ashley Patten, a spokesperson for the city of Phoenix, declined to comment on the lawsuit citing pending litigation.

Audrey Jenson contributed to this report.