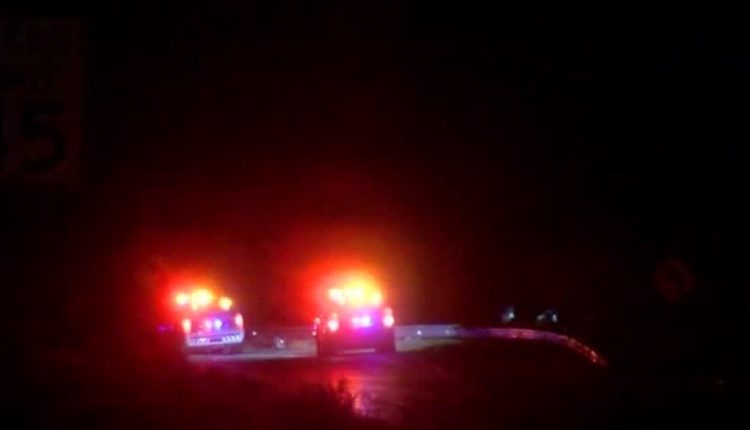 Phoenix police say just after 3 am Saturday morning, a vehicle was headed west on Carefree Highway near 23rd Lane when the man driving lost control of the vehicle.

The vehicle crossed the median and eastbound lanes and crashed on the side of the road.

Two young children were taken to the hospital with serious injuries, but they’re expected to survive.

The driver was taken to the hospital for precautionary reasons, and police say he will be evaluated for impairment.

An adult female passenger was also transported to the hospital with her infant as a precaution.

Carefree Highway has been closed in the area as police investigate.