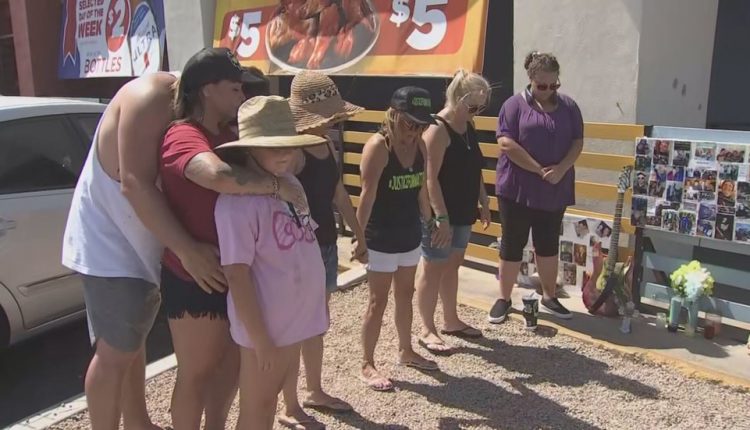 PHOENIX (3TV/CBS 5) – Matthew Groves. 26, was shot and killed near 51st Avenue and Indian School Road four years ago. So far, nobody has been convicted in this murder case.

Groves’ family traveled from California to be in Phoenix Thursday to hold a vigil. Grover’s mother, Katherine Kirkconnell, says the family has been heartbroken since the shooting, but they are also angry whoever killed her son hasn’t been held accountable.

“Besides the horrible experience of knowing you are not going to see him ever again is that you are helpless in finding the person that is responsible for taking his life,” Kirkconnell said. “I don’t think any of us can move on with our lives; we are at such a hold. We can’t get past it.”

Phoenix police arrested a suspect back in 2018. However, the Maricopa County Attorney’s Office dropped the charges. They claimed there wasn’t enough evidence to convict the suspect. Arizona’s family is working to find out if Phoenix police have any new leads.

Matthew came to Phoenix for college. His family in California has come to the site of the murder for the past four years to honor Matthew. On Thursday, they prayed for someone to come forward with information leading to the suspect. Matthew’s Aunt said he is an organ donor who helped save five people after he died.