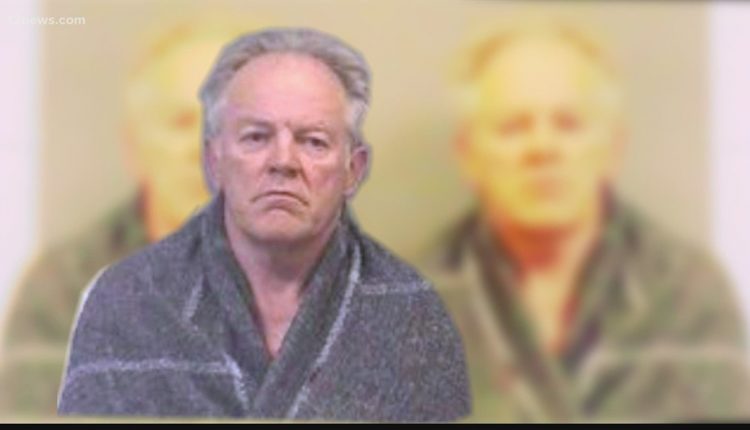 Father of alleged sexual assault victim outraged by the case

Melvin Hansen is indicted from Utah. However, 12 News learned that he was accused of previously sexually abusing a child.

SNOWFLAKE, Arizona – A former schoolteacher from Snowflake, Arizona is now charged with child molestation of alleged assault on a relative nine years ago.

12 News has learned that the current indictment is not the first time Melvin Hansen has been accused of sexually abusing a child.

“It was really hard for her, I mean, it really made her a changed person,” said John, the victim’s father.

12 News only identifies John by his first name to protect his daughter.

John said his daughter told him that Hansen, an older relative, only sexually assaulted her six months ago.

Hansen is a longtime former teacher of the Snowflake Unified School District.

Superintendent, Hollis J. Merrell, told 12 News that Hansen taught in the district for 27 years and retired in 2007.

“He does a great job of looking like a person who would never do this,” said John.

While Hansen was still a teacher, 12 News learned that Snowflake Taylor police investigated him in 2003 and 2006.

However, the department said these cases have been closed. Information about the victim or victims of this case has not been released by the department.

“We didn’t believe it then, we just thought there was no way humans could do it,” said John.

Snowflake Taylor Police Department said the Navajo County Sheriff’s Office is reopening these cases after the case of John’s daughter comes to light.

“Your story will now be believable,” said John.

Hansen was extradited to Utah by Snowflake. Records show that Hansen is being held in the Salt Lake County Jail without bail.

12 News asked Hansen’s lawyer for a comment, but received no response.

John still wants Hansen to be held accountable despite the time that has passed since the alleged abuse.

“This is a pattern in his life that has been going on for decades and I don’t think he’s going to stop,” said John.

The city of Phoenix is ​​proposing to expand the bridle path along Central Avenue, Arizona News