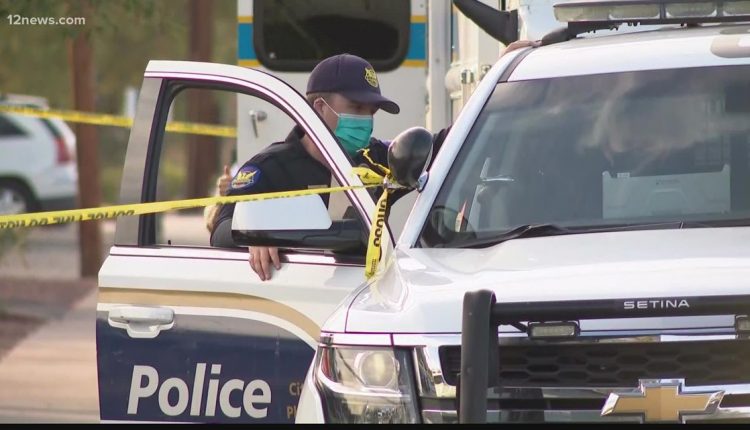 The FBI published its annual crime report. In 2020, homicide rates rose nearly 30% in a year.

PHOENIX – According to the FBI, homicide rates rose more than 29% nationwide in 2020 and serious assaults rose around 12%.

Overall, the US had the highest number of homicides in 2020 since 1995. The numbers were even worse in Phoenix.

The number of homicides increased by almost 44% in 2020 compared to 2019 numbers, while serious assaults increased by more than 24%.

“It has been pretty consistent in not just big cities but medium-sized cities as well,” said David Carter, a professor at Michigan State University.

Carter worked with both the Justice Department and the Department of Homeland Security. He said a number of factors contributed to the sharp year-on-year increase.

Nationwide, Carter said police authorities faced a loss of public confidence after a summer of social justice protests following the death of George Floyd. In addition, there was a general lack of police officers.

Carter said he believed it would take years to change those numbers, but also mentioned new guidelines to restore confidence and hire more officers.

Carter said new initiatives focusing on community outreach and an emphasis on public health have shown promising results in a number of areas.

The data had some silver lining. Almost all nonviolent crimes, like burglary, decreased in 2020.