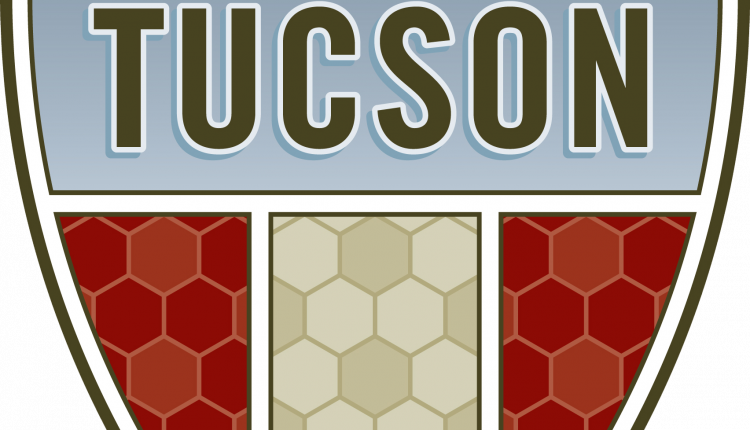 On the field, Tucson (4-10-4, 16 points) will look to ride the momentum of a 2-1 win over Northern Colorado Hailstorm on Wednesday.

The last meeting, Donny Toia scored an 85th minute goal for FC Tucson to earn a 1-1 tie on July 3.

Tucson FC is 1-0-3 in its last four meetings against the 2021 USL League One champions and 2021 runners-up, who are coached by former US men’s national team star John Harkes. The teams will meet for a third time this season on Saturday, October 1, in Greenville.

Greenville has won just one of its last three games, 1-0 over second-place Richmond Kickers. The club is 3-3-4 on the road this season.

Jacob Labovitz leads Greenville with 11 goals, while Venton Evans is second with five. Evans is among four players who top the team with three assists apiece. Greenville goalkeeper Paul Christensen is tied for the league lead with eight shutouts.

FC Tucson will finish the month of August with a match at North Carolina FC on Saturday, Aug. 27, and at Central Valley Fuego on Wednesday, Aug. 31, before returning home to play Charlotte Independence on Saturday, Sept. 3 (BUY TICKETS ).

While Tucson is 11 points back of sixth-place South Georgia Tormenta and seventh-place Forward Madison, which straddle the playoff cutline with 27 points apiece, the club has two games in hand.

AZ Big Media Megawarehouses find a home in Phoenix, according to report