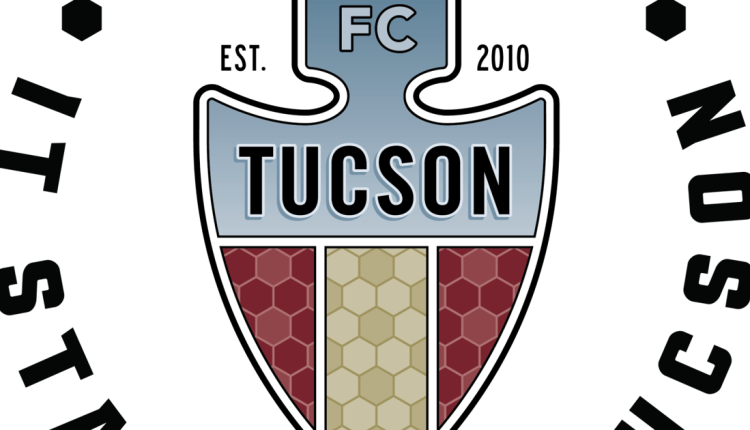 FC Tucson closed out the season with another draw against Forward Madison FC.

FC Tucson drew with Madison 1-1 in the league home opener on Apr. 16 and lost to the Flamingos 2-1 on June 4 on the road.

Forward Madison forward Matheus Cassini scored in the 29th minute after getting behind the defense.

“I thought the goal was just a poor organizational moment,” Pearlman said.

Pearlman said Delgado helped him get to the playoffs last year but this season he was limited to 10 appearances and five starts.

“João, frustrating for him because he had to get to the level of fitness where he could start and get his minutes but you could see how cool he was in that moment, just passing the ball and the goal and what he can create,” Pearlman said. “João is a top-eight 10 in this league when he’s fit and he’s healthy and he’s proven that again and again.”

After three weather delays in their last four matches, Saturday’s match went ahead as planned — after a day of stormy weather around Southern Arizona — with an attendance of 1,388.

“It just speaks to so much of the munity where we’ve come soccer wise to come out in a game that doesn’t really have value in the standings but they really wanted to see these guys and the frustration we had with so many games without fans,” Pearlman said, “and how great and electric the fans were all night and celebrating the guys.”

“I can’t thank the fans enough, I can’t thank the community, the support we’ve had throughout the whole year,” said FC Tucson captain Kaelon Fox. “The team has really enjoyed the atmosphere, the energy that you guys have given us and created for our home matches.”

The result ended Forward Madison’s five-match losing streak, although it has gone nine games without a win.

“Forward Madison’s a good team, they’re well-coached, they defend really well, they cause us problems, they frustrated us in the first half, in the second half,” Fox said. “At the end of the day it was 10th place versus ninth place and we wanted to get ahead of them and they wanted to stay ahead of us so in the end it was going to be a tough match and 1-1 draw in the end .”

Collision causes closure on I-10 at 43rd Avenue in Phoenix