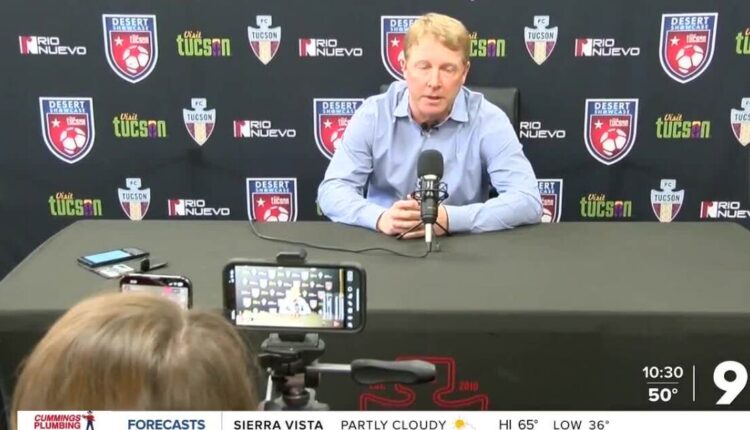 This will be the 13th consecutive season that FC Tucson has hosted teams for MLS preseason.

“We are thrilled to open this era of FC Tucson ownership with the continuation of professional soccer matches in Tucson and to energize the Tucson soccer community before a huge summer with the Women’s World Cup, FC Tucson’s USL League Two Men’s Soccer, and FC Tucson Women’s WPSL team,” FC Tucson founder and new owner Jon Pearlman said in a statement. “Jeff and I would like to thank the Pima County Stadium District, Visit Tucson, our dedicated staff, our partners and all of the clubs joining us this year for helping us make this event a possibility.”

NBC 11 Sports: Tigers slay Vikings in girls hoops, big day for Yuma Catholic on the pitch and the mat