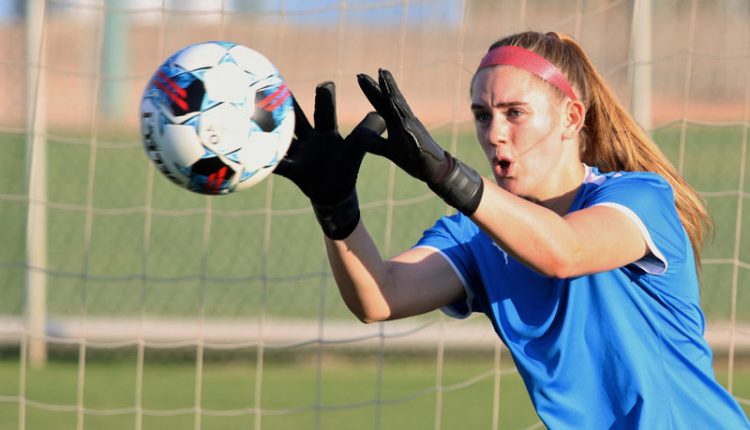 Phoenix Center to look at needs of Jacksonville LGBTQ community