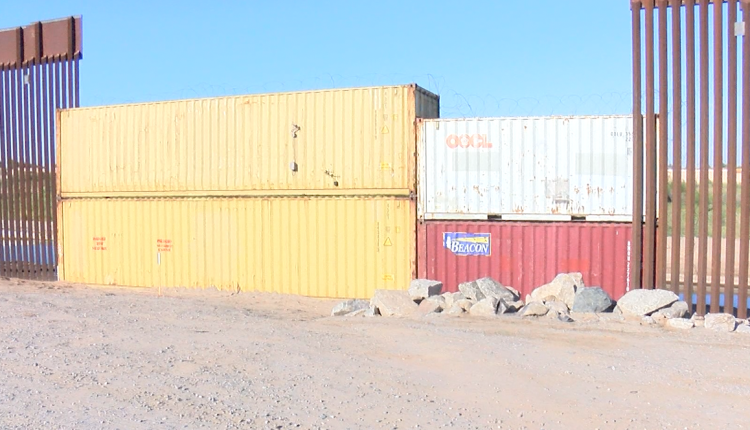 YUMA, Ariz. (KECY, KYMA) – Arizona is being asked to remove the over 120 shipping containers it placed to fill some of Yuma’s wall gaps in August.

The federal government says the state trespassed and violated federal law by building on land owned by the Bureau of Reclamation.

In a letter, the Department of the Interior alleges the containers are a “trespass against the United States”, “harming federal lands” and “impeding reclamation’s ability to perform its mission.” 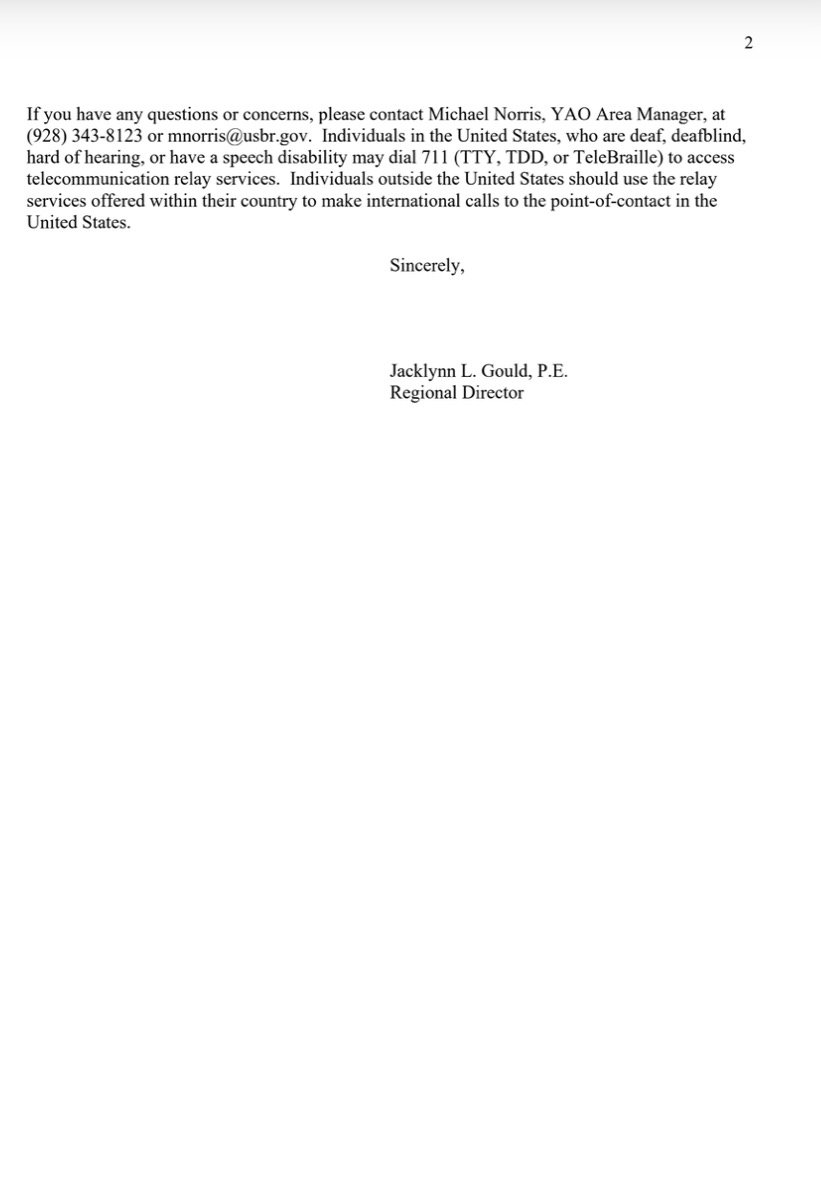 Before the containers, migrants crossed there by the thousands every month.

The majority gave themselves up to Border Patrol and asked for asylum, a right provided to them under US immigration law, even if they crossed into the country illegally.

But others ran through them, trying to evade detection, and jumped into waiting cars on Somerton Avenue.

The Yuma County Sheriff’s Office says the containers have helped manage migrant flows near the dam. 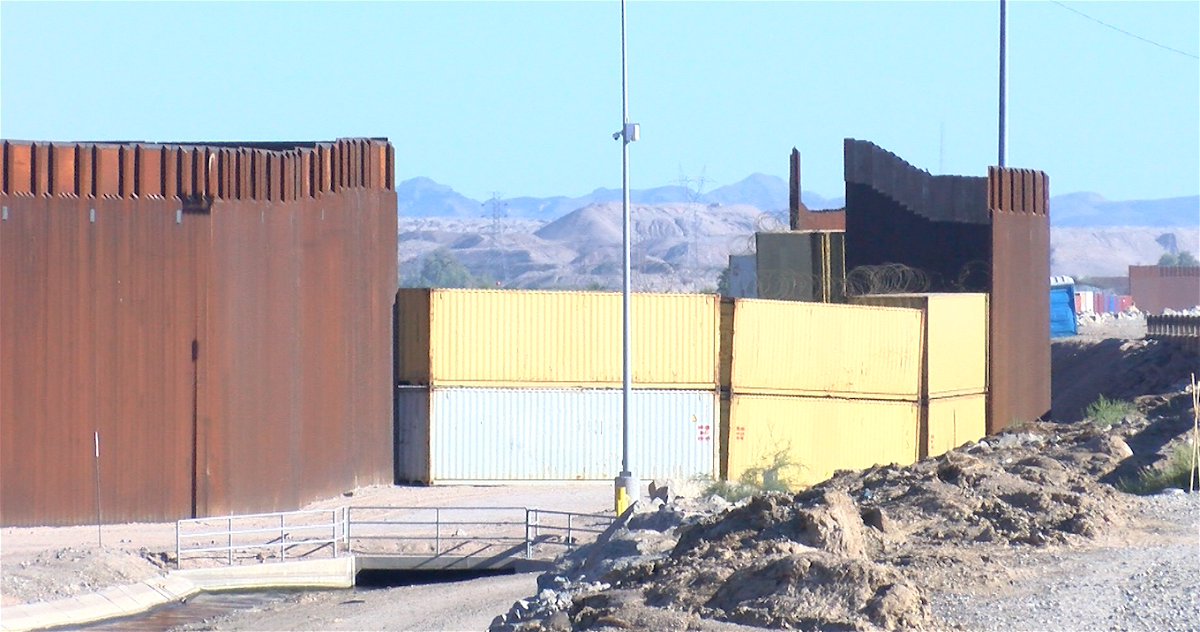 .The containers began being placed in August.

“Our deputies have noticed traffic is slowing down,” Tania Pavlak said.

County Supervisor Jonathan Lines has supported both the federal and state efforts to close the gaps.

But says this letter sends the wrong message.

“What about the trespassing through farmer’s fields?” said Lines.

He added the containers are helping Border Patrol and keeping the community safe.

“The number of known got aways is down. It used to be 3 thousand, now it’s at 1 thousand, so that’s a significant reduction,” Lines said.

Two people run through Yuma’s border gaps before the shipping containers were placed in the gap.

The letter states US Customs and Border Protection has awarded contracts to complete two of Yuma’s wall gaps with traditional steel barriers.

When reached for comment on the request to remove the shipping containers, a spokesperson for Governor Doug Ducey said “We are reviewing the letter.”

The Bureau of Reclamation contact listed in the letter has not responded to requests for comment to further explain how the containers harm federal lands and impede the Reclamation’s mission.