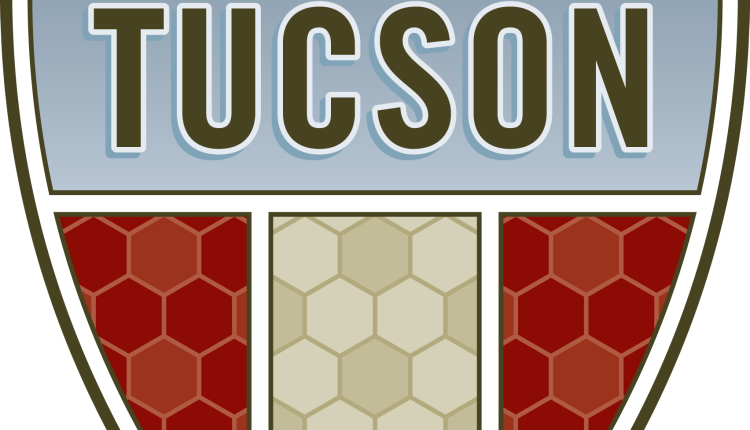 Garcia, a substitute in the 62nd minute, elevated to re-direct home a flick from Joao Delgado off Charlie Machell’s corner kick. Delgado and Machell were also late second-half subs.

Tucson went up early on an own goal in the 20th minute when Greenville’s Brandon Fricke knocked Jacob Crull’s low cross into his own net.

Throw it at the goal. You never know what will happen!

But Tucson, which extended its unbeaten streak to six (4-0-2), wouldn’t go quietly.

Tucson must win its final three matches (Oct. 5 vs. Central Valley Fuego, Oct. 8 at Northern Colorado Hailstorm, and Oct. 15 vs. Forward Madison), and get help. It needs Charlotte to either lose its final two matches (Oct. 8 at Greenville Triumph and Oct. 15 at North Carolina) or have a lose and a tie and finish with a worse goal differential than Tucson. Charlotte currently holds a four goal advantage.

Tucson also needs Fuego to either lose or tie one of its other remaining matches (vs. Northern Colorado tonight and at Union Omaha Oct. 15) or finish with a worse goal differential than Tucson. Fuego currently holds a one-goal advantage.

Tucson could get technical in over Chattanooga or Tormenta if they lose their remaining games, but Chattanooga holds a 21-goal advantage and Tormenta holds a seven-goal edge.

“We had to get three points and we didn’t. Any other time, we’d be ecstatic getting a draw on the road in a tough environment like Greenville. I’m still incredibly proud of the effort. They could have put their hands in their heads after that second second. Instead, they rolled up their sleaves and put up a fight.” – Tucson FC head coach Jon Pearlman

“The manner we conceded was more frustrating. The effort was extraordinary. The technical and the execution at moments wasn’t.” – Pearlman

“There was an incredible fight among the group – just a lot of pride. We won on Wednesday, we’re not dead. That’s what we have to do. We’ve transitioned to that. This is over and we need to move forward .” – Pearlman

FC Tucson returns to Kino North on Wednesday, Oct. 5, for its penultimate home match of the season. The Western Clasico against Central Valley Fuego will be Southern Arizona Heritage Night presented by Tucson Orthopedic Institute.